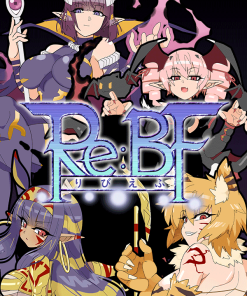 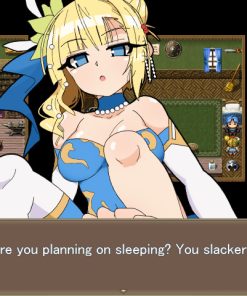 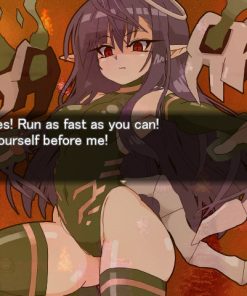 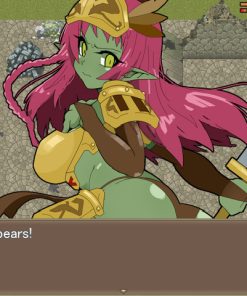 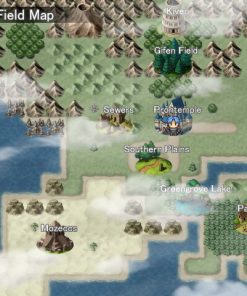 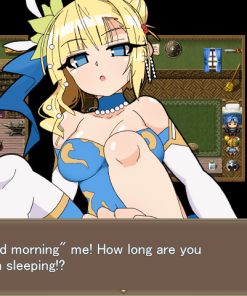 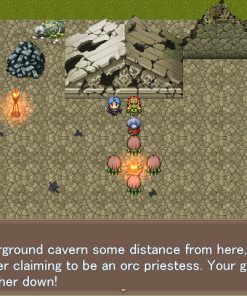 When a world is overwhelmed by new monsters, it’s up to a single apprentice adventurer to set out on a quest and bring peace back to the land in this JRPG with fully animated combat!

Taken in as a servant by a noble house while he was still young, Venos was just like anybody else, but he was treated as a part of the family for his dedication and smarts. Years later, he is just about finishing his adventurer training, when the world as we know it begins to change…

Brand new monsters have started appearing throughout the continent of Garzholm, and while they may resemble human women, their power far exceeds that of the slimes and vampires that roamed the land before! Only those with specialized training are able to take on these new monstrosities!

But at the same time, the old duke of Venos’s home city, Prontemple, is thinking of retiring, and there seems to be no worthy successor among the noble families. While humans are arguing amongst themselves, it seems that monsters are starting to unite under a new leader, and are preparing to start an all-out war against mankind… It’s time for Venos to put his adventurer skills to use, and step forward to protect his family and the whole world!

Venos (Name can be changed)

An apprentice servant for a noble family. Venos has been training in the art of battles at the guild, but to his surprise, he gets caught up in an unexpected fate. 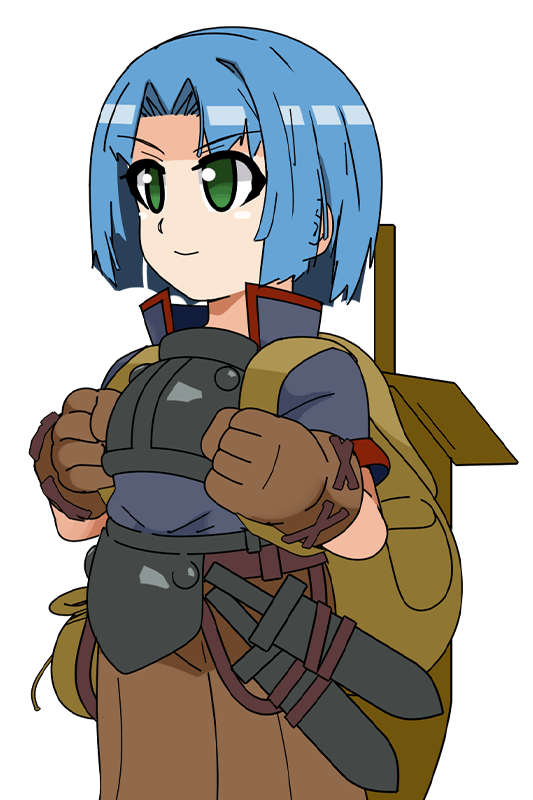