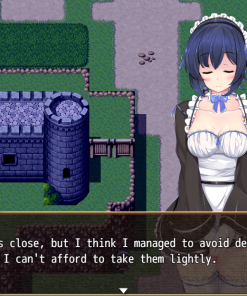 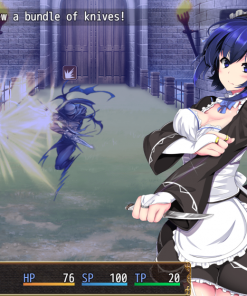 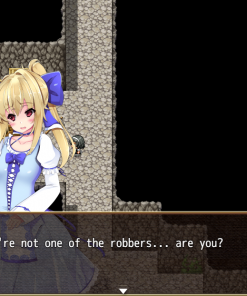 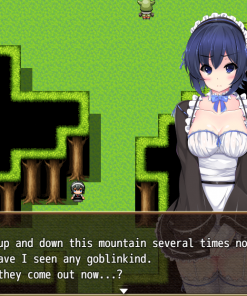 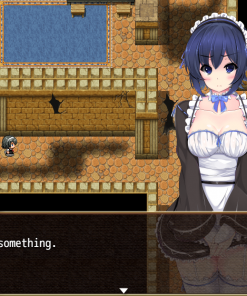 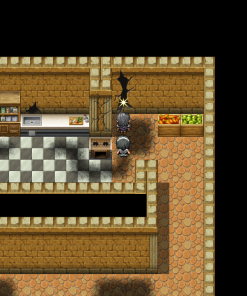 After being classified as a demon by the church, Lisette Blanchard is abducted by a mysterious group. Now her maid, Forty, a former assassin, is on a mission to rescue her master, and restore honor to the Blanchard family.

After being classified as a demon by the church, Lisette Blanchard is abducted by a mysterious group of thieves.

Believing the abduction was a ploy to hide Lisette, the church executes the head of the Blanchard family.

In response, the family’s maid, Forty, a retired assassin, once again takes up her blade in order to rescue Lisette, and prove her innocence.

Forty
(Default name, can be customized)

A former assassin with an unclear past. Found collapsed by the roadside one day by Lisette, she was nursed back to health by the latter and has been serving Lisette as her maid ever since.

All was well until Lisette was suddenly accused of being a demon by the church and swiftly sentenced to death. With the life of her mistress now on the line, Forty must pick up her assassin skills once again to rescue the young miss from certain death. 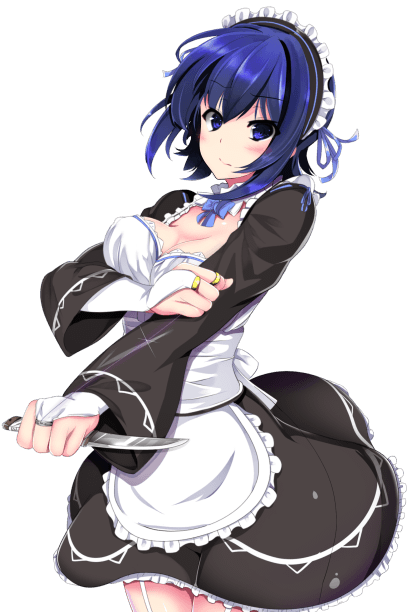 The sole heir of the distinguished Blanchard family. An innocent and kind-hearted girl, it is hard to believe anyone would consider a young girl like her to be the incarnation of evil. Is the accusation from the church merely misguided zealotry? Or is it something more sinister…? 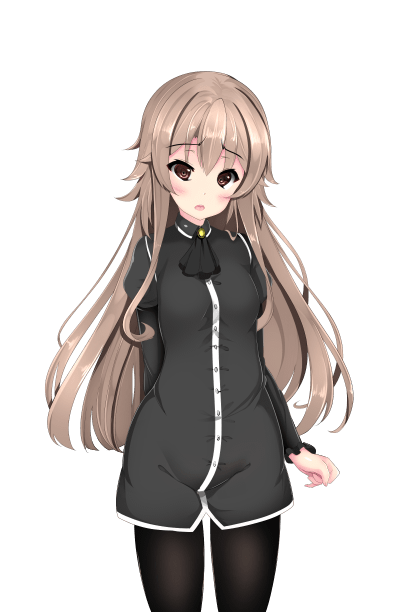 A mysterious young girl that Forty runs into during her infiltration. Despite the innocent facade, there’s something more to this young girl who lives alone in the mountains… 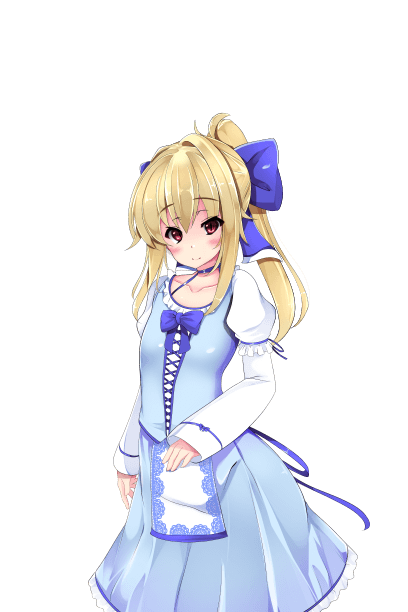