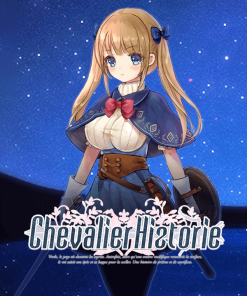 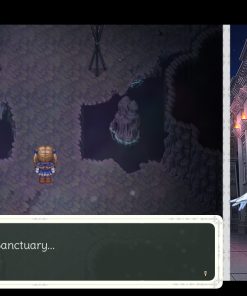 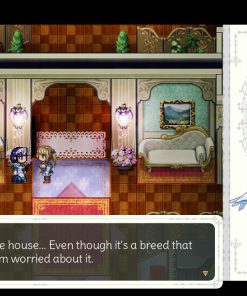 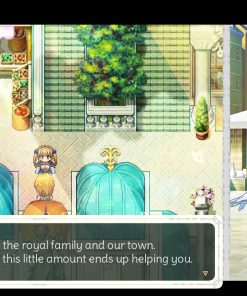 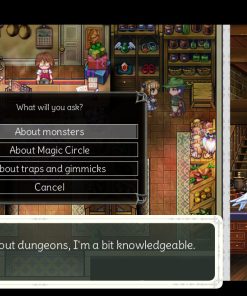 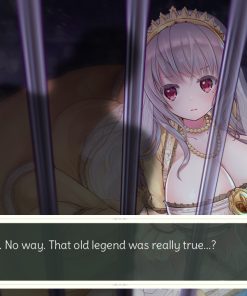 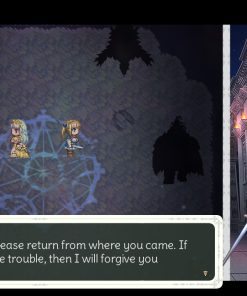 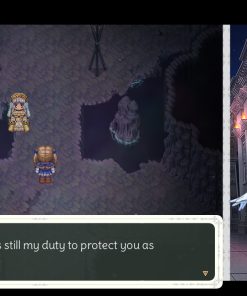 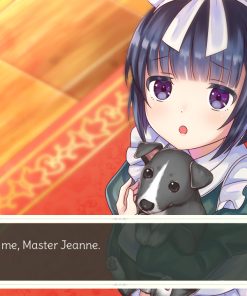 The fate of a captured princess lies in the hands of a single woman. Using the power of the spirits and a variety of items, the female knight Jeanne must explore the kingdom that’s been thrown into chaos to save Princess Lily in this classic-style action RPG.

Jeanne is the first and only female knight in the Kingdom of Berde’s long history. To save the captured Princess Lily, she sets out on a journey, putting even her own well-being aside to rescue Berde’s four spirits and restore the Royal Ring’s power.

At the end of her rigorous journey, the fate of Jeanne and Princess Lily shall rest solely in your hands…

Jeanne is a hardworking female knight who serves her good friend and master, Princess Lily. After the princess is kidnapped, Jeanne becomes determined to find and save her at all costs. 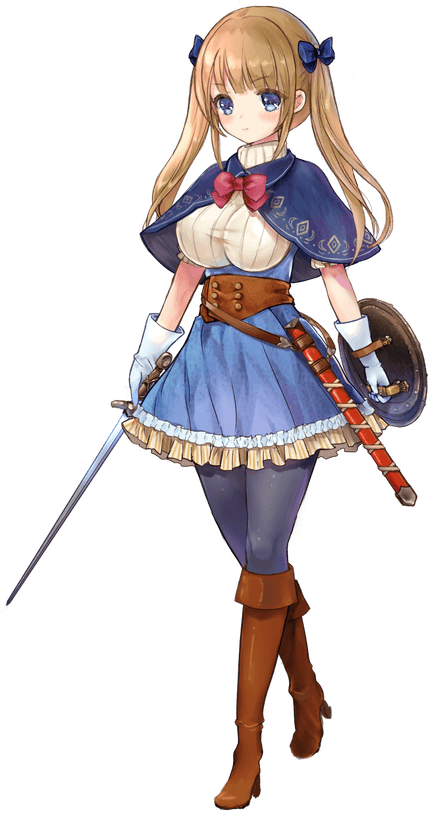 Lily is Jeanne’s good friend and the ruling princess. She is constantly under pressure to keep up her image as a wise ruler. Following her imprisonment in a strange place, she waits patiently, trusting that Jeanne will come for her. 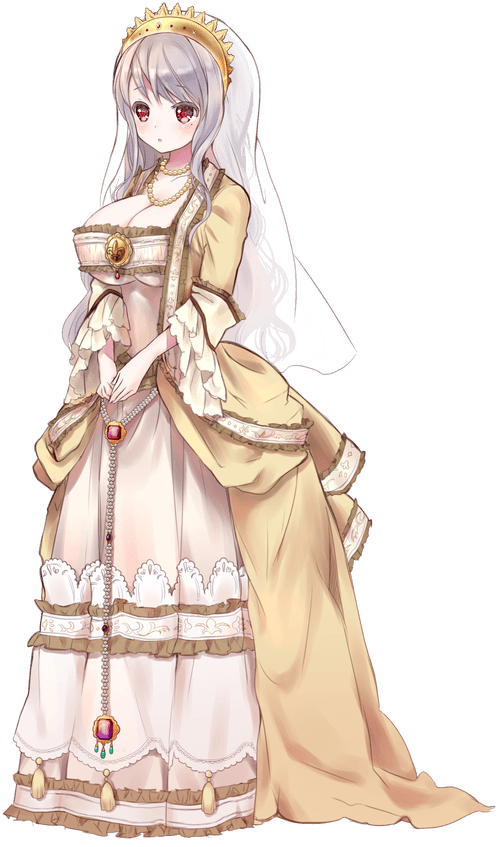 Diana is a quiet maid who serves Jeanne. Because she is well aware of the weight resting on Jeanne’s shoulders, Diana watches over her quietly, always by her side.

The Holy Knight Galahad is so famous that rumors of his feats are known beyond the continent of Berde. Even capable fighters would not dare to challenge him, injured or not. He helped train Jeanne before she became a knight. 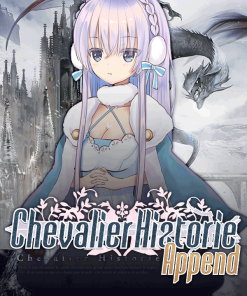 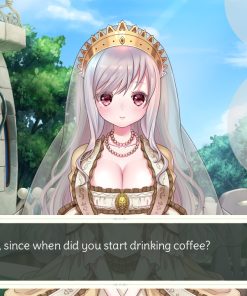