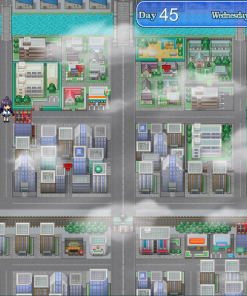 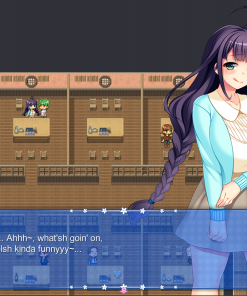 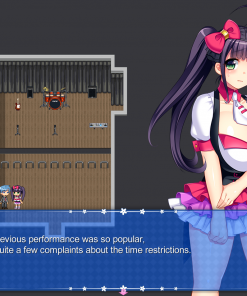 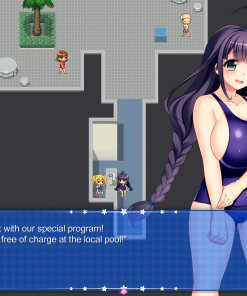 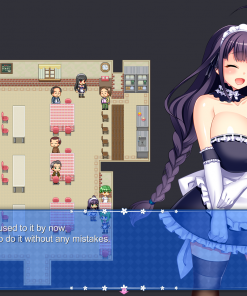 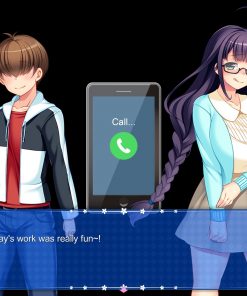 President Yukino is a Slice of Life RPG brought to you in Native English and Chinese by Kagura Games and Acerola. Follow Yukino on her quest to go to the same graduate school as her boyfriend. Find out what mischief and shenanigans await her as she tries to power through part-time jobs and exams!

Born into a normal family and living a normal life is our protagonist, Yukino. She’s a scatterbrained klutz who frequently suffers from bad luck.

She is currently staying with her uncle, Yoichi. They live in the city, where she is working hard on her studies. As a result, she regularly goes to the library to study and read. While she was studying one day, she locked eyes with a young man who went to her school. Being shy, Yukino immediately averted her gaze until the young man spoke to her.

The young man’s name was Souji. He was a charming young man who was working hard to get admitted to graduate school. He said he was preparing to take famously difficult exams in the hopes of becoming a doctor shortly. Yukino was moved by his admirable goal and decided to support him. Afterward, the two found that it was quite easy to talk to one another. They spent their days growing closer while going to the library together to study and read. While there one day, Souji confessed to her. Yukino thought highly of him, so she happily accepted his confession. Souji was an upbeat and friendly person. But he was inexperienced with women, and so didn’t get intimate with Yukino. Instead, they enjoyed a platonic romance, and then Yukino made her decision.

“For Souji’s sake, I’ll try to get into the same graduate school!”

However, she was still under the care of her uncle. And he wouldn’t agree to pay the hefty admission fees.

Wanting to pay the admission fee so she could get her foot in the door, she decided to take a part-time job…

A weak and timid girl who just can’t say NO to requests. She has a strong sense of responsibility and believes you should finish what you start. She gets frustrated when she screws up important things due to being a scatterbrain. Why do I have to have such bad luck!? Is what she thinks when something unfortunate befalls her. She’s very interested in lewd things, and her body seems perfect for such tasks. She masturbates regularly. The mole atop her breast is her charm point. 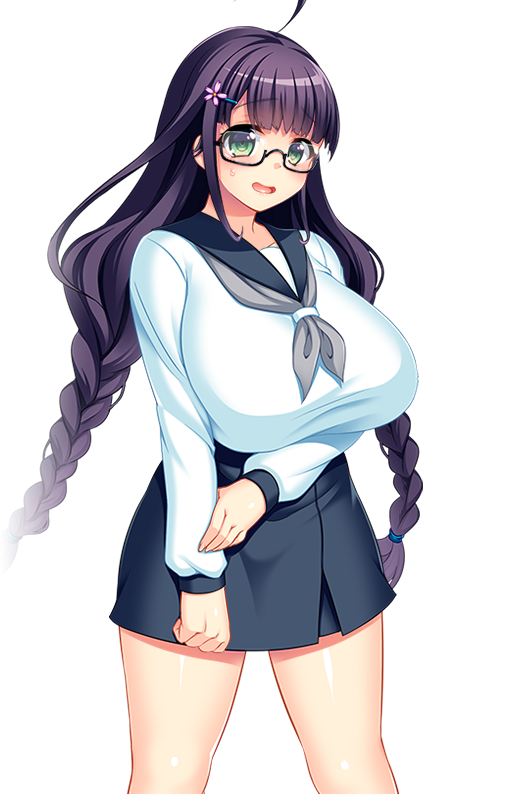 A charming and studious young man.
Hobbies: Reading, photography
Likes: Going out and taking photographs
Dislikes: People who act on emotion without thinking things through.

A bright and friendly young man. Calm and collected, his classmates are surprised he’s the same age as them. He loves taking photographs. But when he goes outside to take pictures, his mood changes and he becomes surprisingly aggressive. His dream is to become a doctor in the near future. Now that he’s started going out with Yukino, he wants to make a happy family. He’s interested in lewd things, but tries not to think about it. He browses online forums daily, reading about the experiences other couples have. 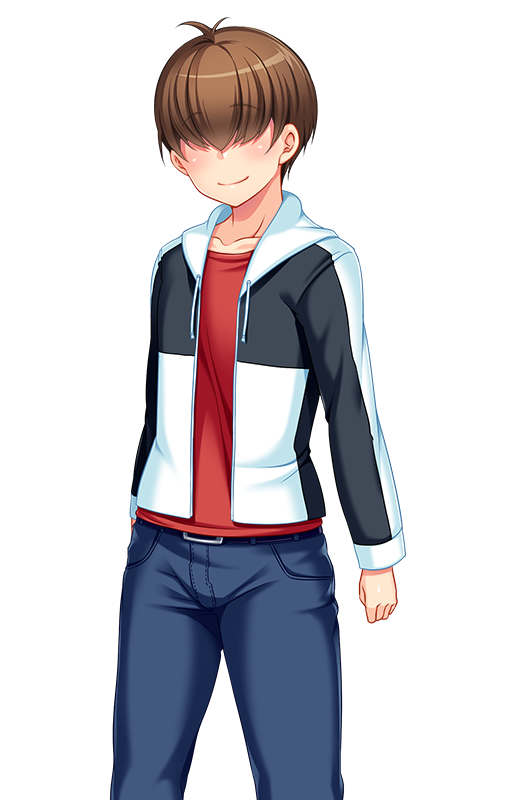 Yukino’s kind uncle who has taken an interest in her since she was young. He graciously allowed Yukino to stay with him while she continued with her studies in the city. There are usually no issues with them living together, though he does look at her with lewd eyes from time to time. He’s been staring at her like that a lot more as of late. His love for adult videos is so great that his room is overflowing with them. Sometimes while he enjoys his videos, one of his earphones will fall off, but even as the sound echoes loudly throughout the house, he doesn’t notice. 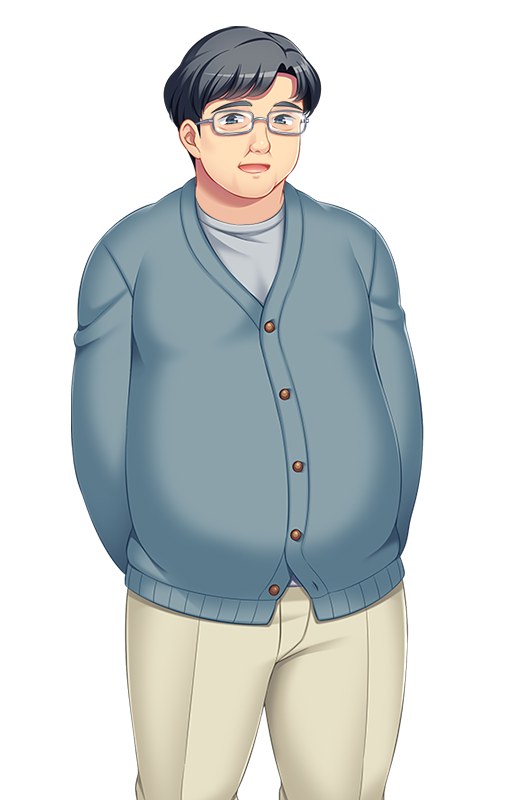 Yukino’s childhood friend who lives next door to Souji.
Hobbies: Training his body, having sex with women
Likes: Resorting to violence, brawling
Dislikes: Not getting his way and getting what he wants right away.

A rough and scummy guy who happens to be Yukino’s childhood friend. Unlike Yukino, he goes to a rather low-end school. He’s short-tempered and hates not having his way and not getting what he wants. Played sexual pranks on Yukino when they were younger. They’ve been apart long enough for them to forget about that. Seeing Yukino walking around and having fun with a guy, he’s decided to take a shot at her. 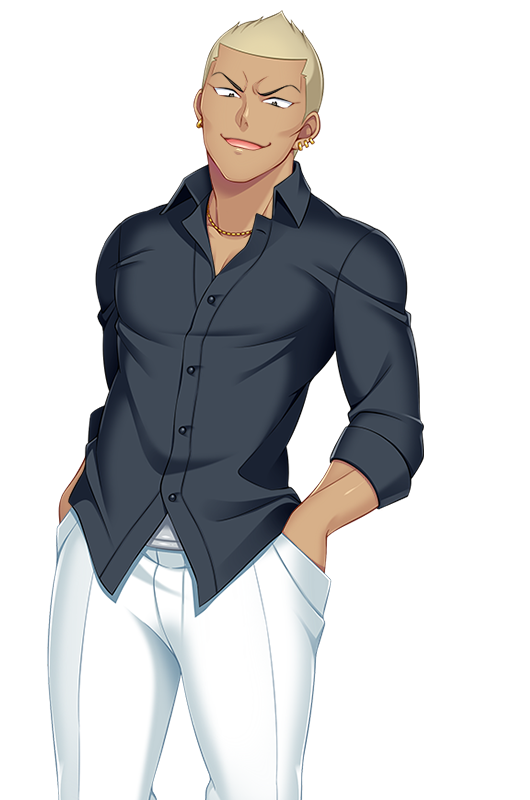 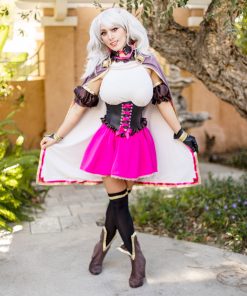 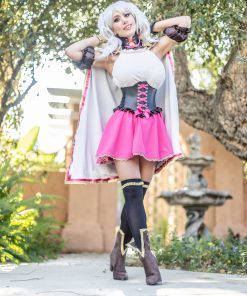 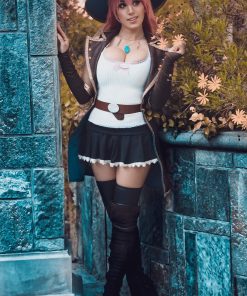 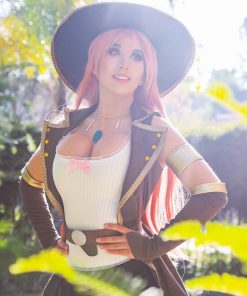