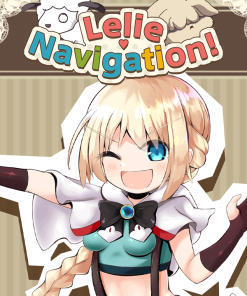 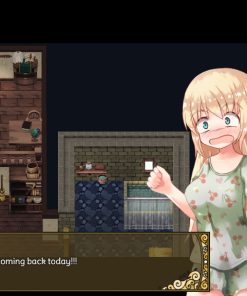 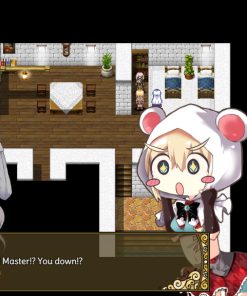 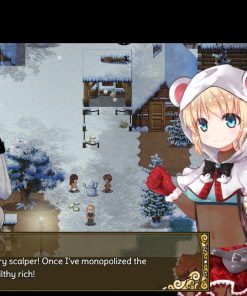 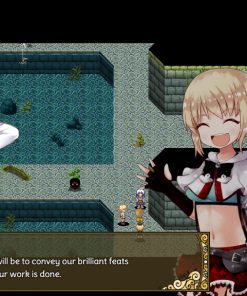 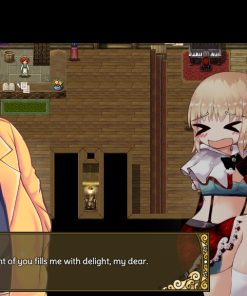 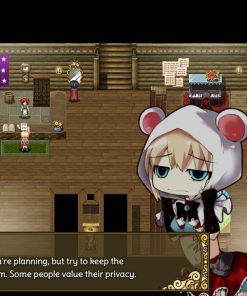 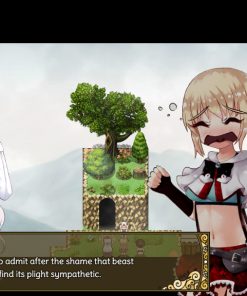 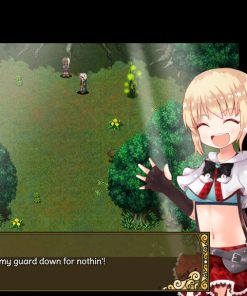 Lelie’s not good at much, but what she lacks in talent, she makes up for with gusto! She and her partner Ciel, a gifted sorceress, are finally ready to tackle the real world and put their skills to use. It’ll be challenging in more ways than one, but as long as they have each other, nothing is lost forever.

The sun rises on a humble village tucked away in the trees, and only one thing is on Lelie’s mind: sleep! Well that, and the fact that her master has returned! The day has finally come for her to take the next step in her dowsing career, and she’s nothing but optimistic for the future. Together with her dear friend Ciel, a self-proclaimed sorceress extraordinaire with a biting wit, the two stand ready to use their well-honed skills for the good of others. That is, if Lelie can keep her head on straight long enough to do so!

A whole host of shenanigans and clients, both savory and less so, will test not only the girls’ abilities and teamwork, but their personal views, beliefs, and relationships. Especially when a mysterious young woman and her unique plight push them to their very limits. Will Lelie lose herself? Or will she find something more than her dowsing ever could?

A bright and energetic girl trained in dousing. Her smile naturally brings happiness to those around her. Although she can be clumsy at times, she’s very caring for others, making her easily approachable. 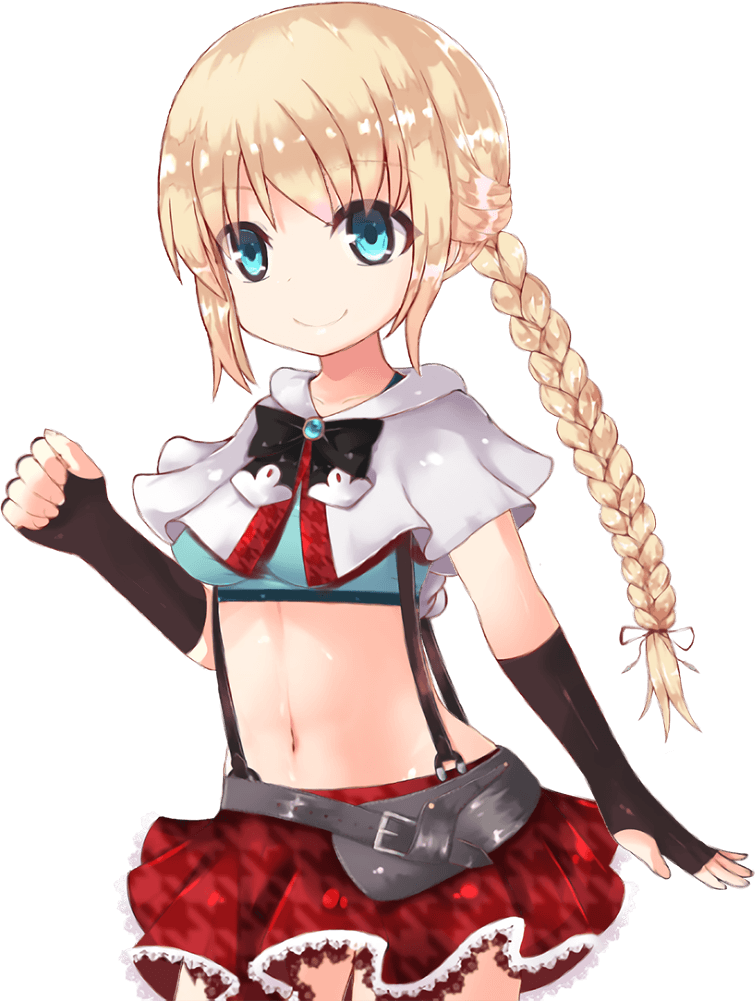 Ciel was sent by her parents to train in magic under her current master. After coming to the village, she met Lelie and they became close friends. Although she’s no expert herself, she still wants to support others with her magic. 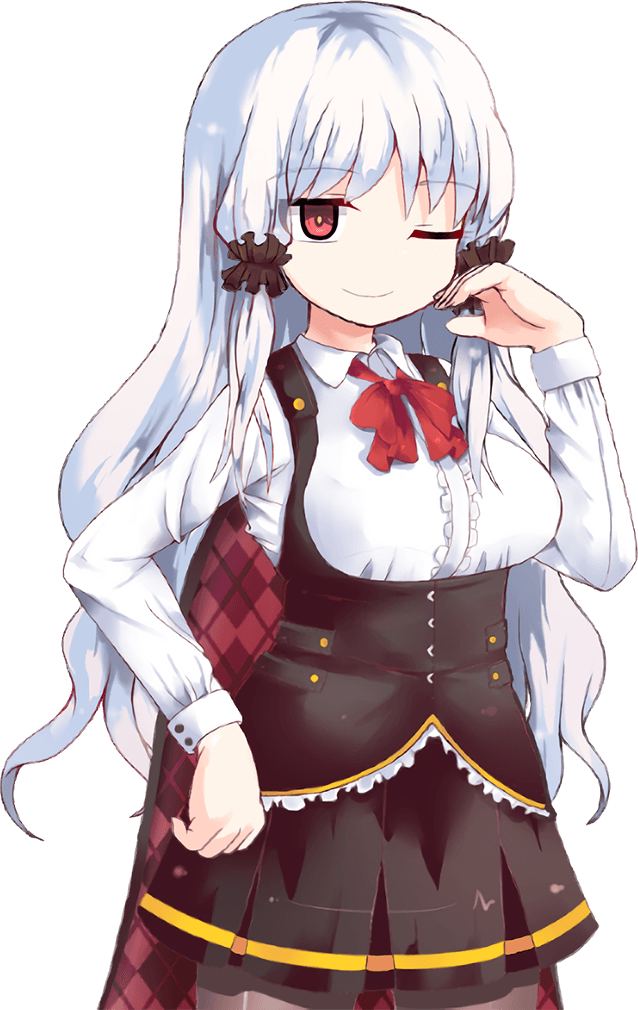 The standoffish resident of room 2 of Lucht’s local inn. There’s something mysterious about her, and although she’s less than willing to open up, Lelie can’t help but be just a little nosy. What secret could she be hiding? And how will it forever change the lives of those around her?

A former military mage and master to his two beloved apprentices Lelie and Ciel. Much of his past is a mystery, but he cherishes his girls dearly. 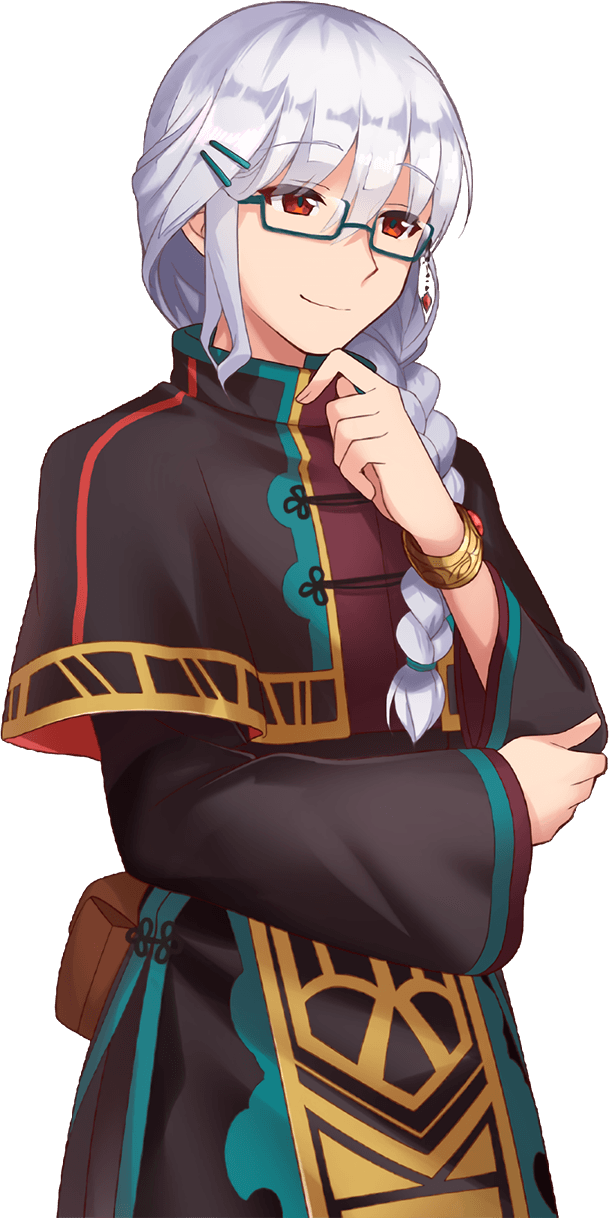 Owner of Lucht’s tailor shop and Lelie’s childhood friend, though he might wish he were a little more than that. Not that he’ll ever admit it.