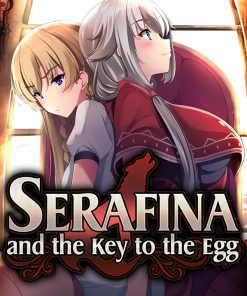 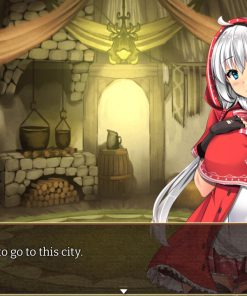 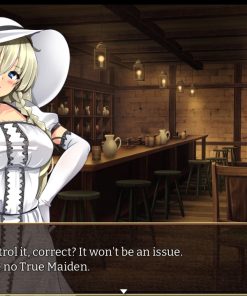 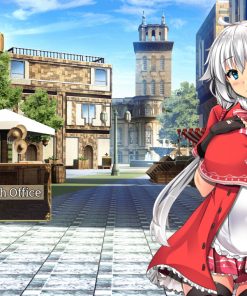 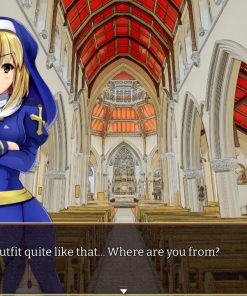 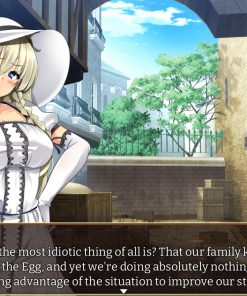 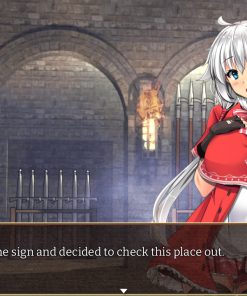 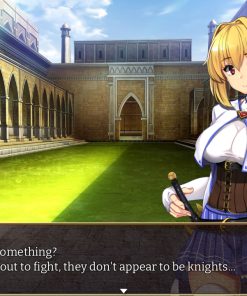 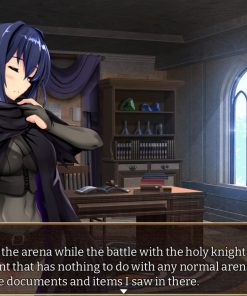 Serafina and the Key to the Egg

Serafina must retrieve her clan’s treasure, the Key to the Egg, but doing so will require her to make money and connections in any way she can.

Serafina inherited the title of True Maiden, and with it, the responsibility of wielding her clan’s treasure, the Key to the Egg.

However, that treasure was stolen before she was even born, and the burden of an empty title left her disaffected with the ancient customs and taboos she was expected to live by. Now, the Key to the Egg has reappeared, and Ange, another member of the clan, has broken the law against leaving their hidden village and gone out to retrieve it.

Ange plans to claim the title of True Maiden for herself, then use the Key to the Egg’s power to reshape the clan, then the world to her liking. Serafina has no attachment to her title, but she sets out to spoil Ange’s ambitions for reasons of her own.

A girl from a clan that lives deep in the wilderness. The blood of the clan’s supernatural ancestors flows especially strong in her veins, which led her to inherit the lofty title of True Maiden. She chafes at the position though and frequently violates the ancient customs she’s expected to abide by. 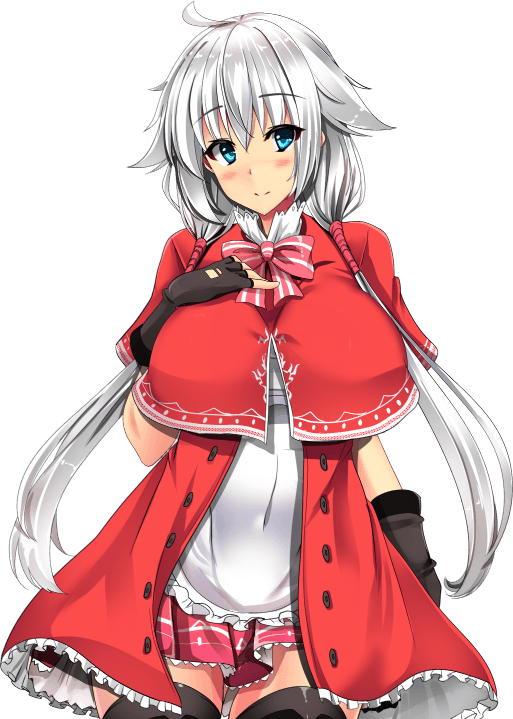 A girl from the same clan as Serafina. She also inherited the clan’s ancestral power, but she fell behind Serafina in both strength and aptitude with her abilities. Always coming in second has led her to develop an inferiority complex. 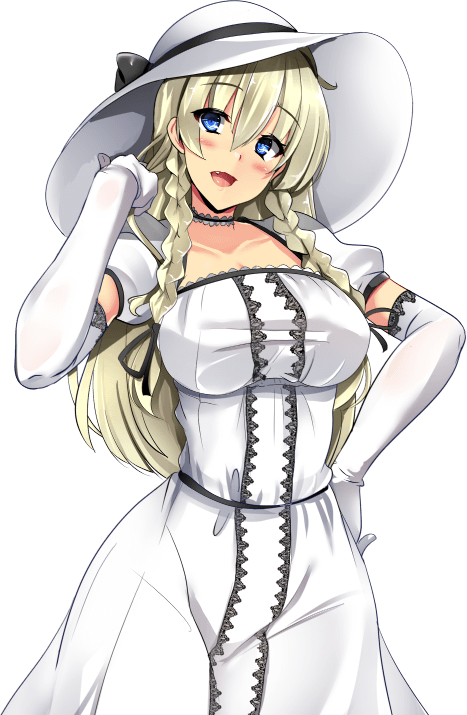 Serafina and the Key to the Egg – Official Trailer

Serafina and the Key to the Egg Steam and GOG Patch v1.03

1 review for Serafina and the Key to the Egg