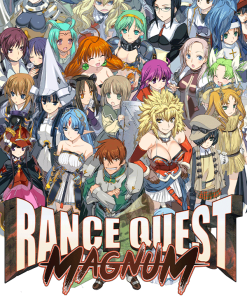 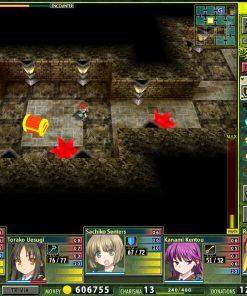 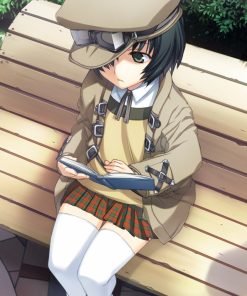 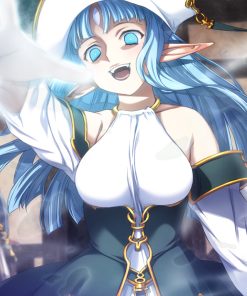 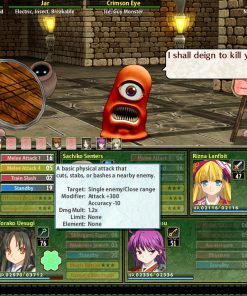 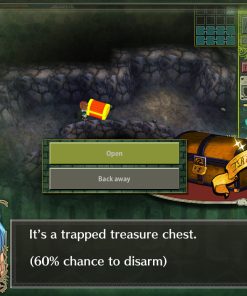 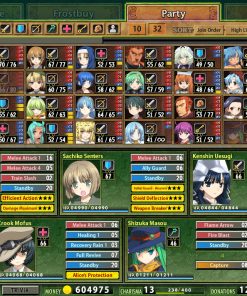 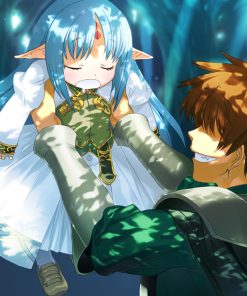 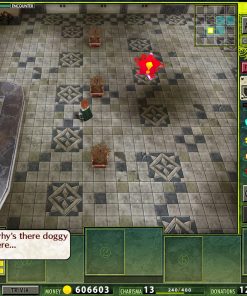 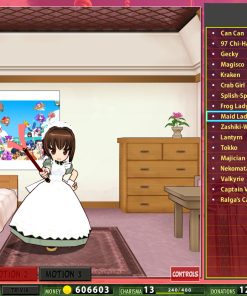 Rance Quest, also known as Rance 8, is an epic RPG about adventuring alongside a harem of heroines!

Rance Quest, also known as Rance 8, is an epic RPG about adventuring alongside a harem of heroines!

Alicesoft’s proud mainstay, the Rance series, moves to its next stage! With the new quest system, you can enjoy the game accessible and efficiently while taking the story at your own pace.

Get as much out of the game as you want, like an MMORPG!

The story continues from the last title in the series, Sengoku Rance, but Rance Quest Magnum is also a great starting point for newcomers.

The protagonist of the series who loves girls.

A brutal warrior who chases his desires without regard for the consequences.

Even though he’s driven grand conflicts and accomplished heroic feats, all that fills his head are girls. Today too, he adventures in search of more to add to his harem. 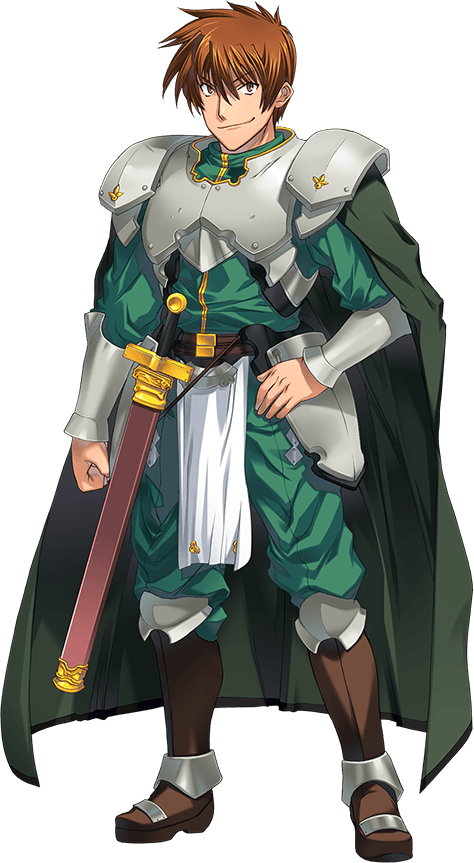 A student at Ikera 2nd Technical School. Her dream for the future is to be a beautiful bride.

Just a regular girl who happened to be saved by Rance when monsters attacked her. Because of the circumstances and his greed, she’s forced to fight as Rance’s shield… 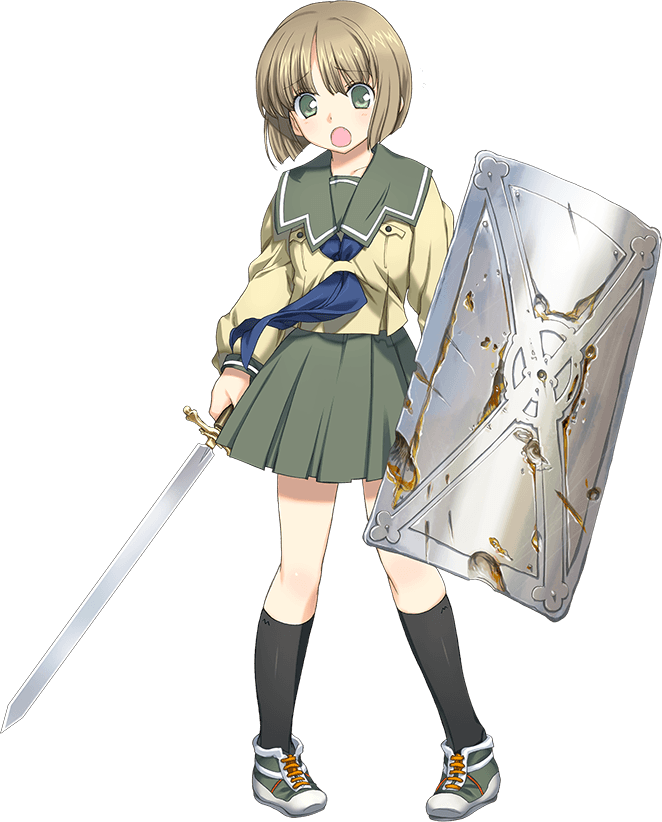 A genius kunoichi from Nippon. Her espionage and assassination skills are the best in Nippon.

She had once been sent after Rance’s life but took a liking to him and has protected him at his side ever since.

A mage slave bought by Rance many years ago. She serves Rance daily, accompanies him on adventures, and handles nightly duties.

Is her devotion because of the spell of absolute obedience put on her, or…?

In the previous game, she protected Rance from an everlasting ice curse and was encased inside the ice herself. 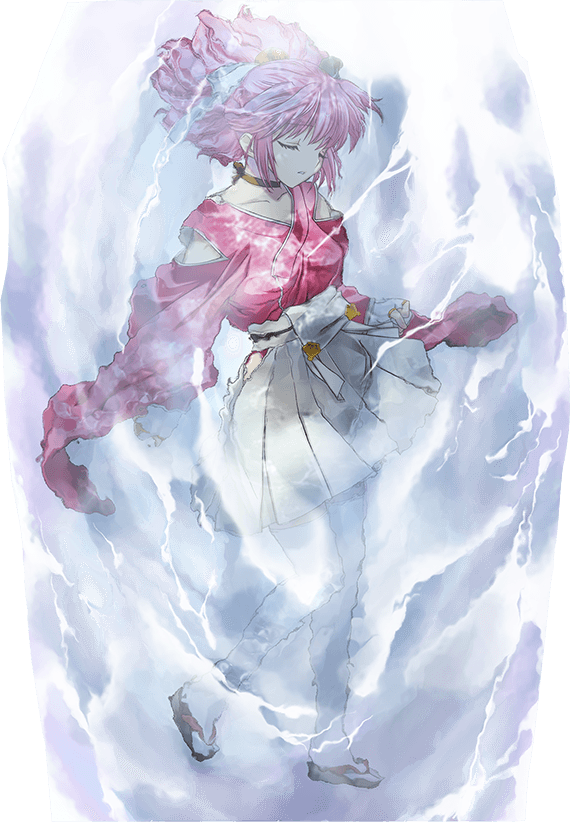 The Captain of the Guard of the Kalar Village inside the Kalar Forest.
She spends her days repelling the humans who invade the forest and try to capture the kalars inside.

The kalars are a long-lived race of beautiful women with long ears and valuable crystals on their foreheads. The crystals are prized as magical items and are always sought by greedy humans.

Rance is searching for a way to free Sill from her magical ice.

A quiet girl Rance meets in the Kalar Forest. She says she’s there exterminating evil spirits.

For some reason, Rance doesn’t assault her…? 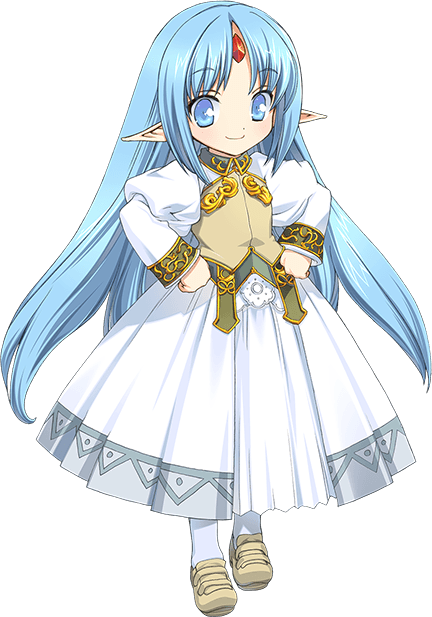