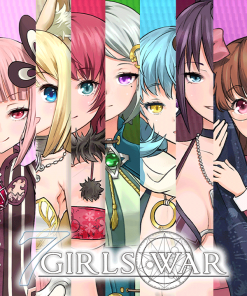 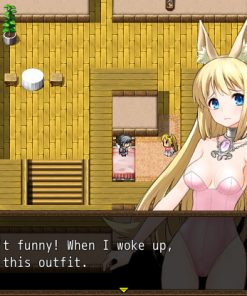 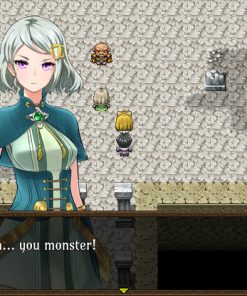 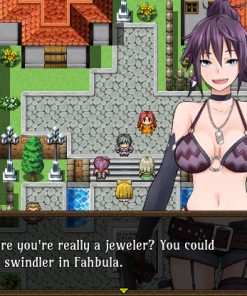 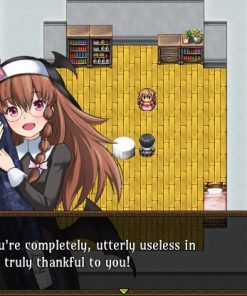 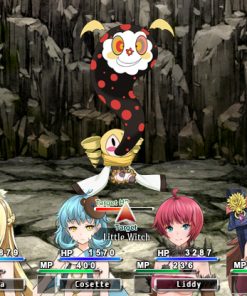 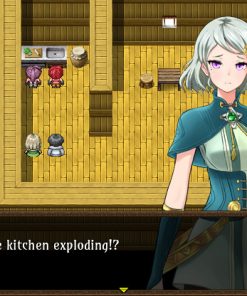 With an abrupt earthquake, the inhabitants of Northland mysteriously vanish. The fate of the world rests in the hands of Rolan and seven chosen women. Together, they venture out to stop the impending doom that looms over the world!

Long ago, gods and humans coexisted in the same world. However, forbidden love between a goddess and a human brought forth the wrath of the gods, and they sought to destroy humanity. The goddess offered her life to create seven gates, which would split the heavens and earth and save humanity. Eons passed and all was forgotten, but suddenly the gates begin to open, threatening to shake the world to its core. The inhabitants of Northland mysteriously vanish without a trace, and Rolan, a simple jeweler, is left alone in an empty town. The fate of Northland and the entire world now rests in Rolan’s hands. However, he will need to seek the help of seven chosen women if he wants to save the world.

Sara suddenly appears before Rolan when the seal on the statue that protected Northland’s border is broken. In the legends, she is known as the goddess who fell in love with a human. Being linked to the seven gates, she is awoken when a strange phenomenon occurs involving them. 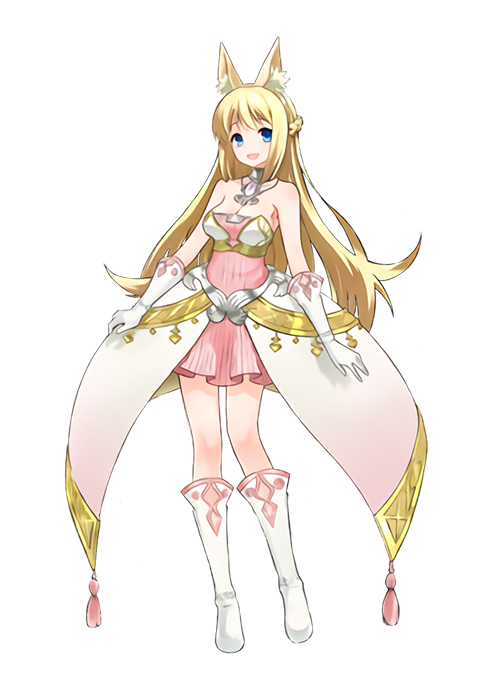 Nadia lives quietly at the House of Fortune in Venetia. Branded a witch that brings misfortune, she continues to face persecution in her hometown.
Even so, she teaches and cares for some of the town’s children, and they look up to her as a good mentor. 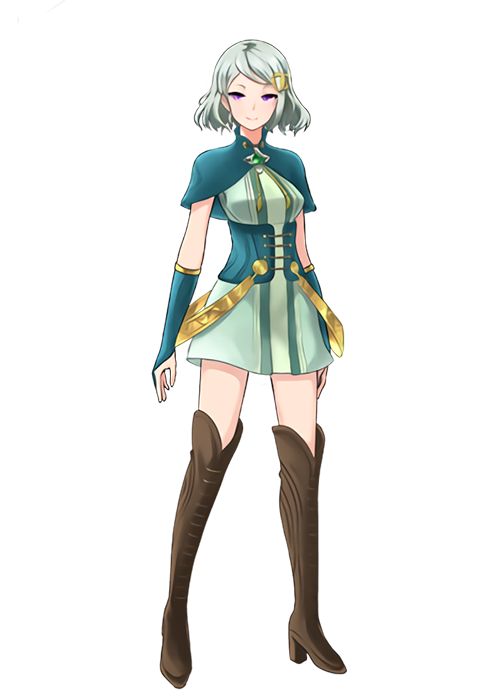 Lyla is the boss of the all-female bandit group, Atropos, headquartered in Fahbula. She has a strong affection for the sibling sisters Manana and Kanana, who are among her followers. She may seem crude, but more than anyone, she truly cares for her friends and has a warm, kind heart. 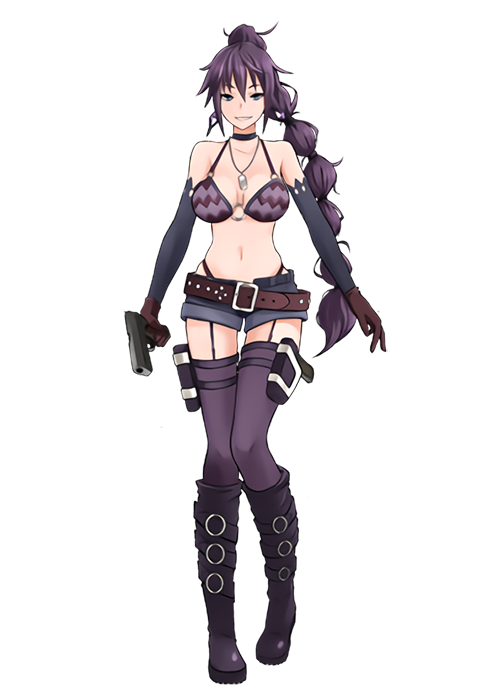 Lucy is a nun at the Holy City Saint Leah. Due to a certain event in her life, she doesn’t even realize that she suffers from a dual personality. She is adored as a gentle nun by the people of the city and the children of the orphanage. Her split personality is that of a male who views her as his older sister and protects her at all costs. 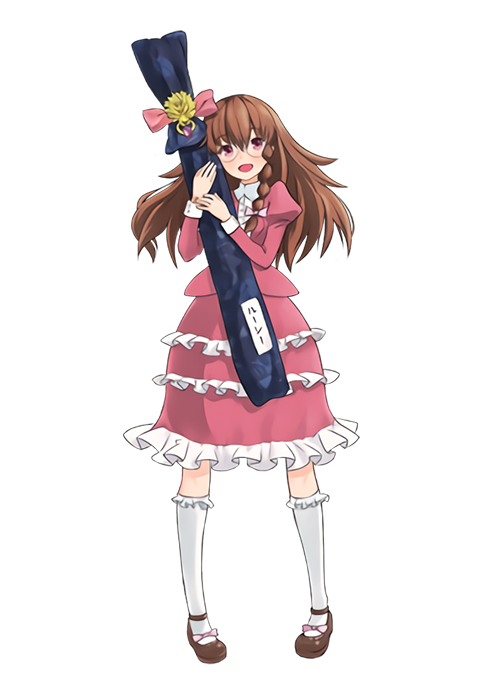 Liddy lives in hiding in the fire kingdom, Laskaria. She sometimes goes out into town and plays pranks on people to vent her frustrations. However, she is actually a former princess who was driven from the royal palace after a coup d’etat by Axel and his followers. Even so, she remains very lively and cheerful. 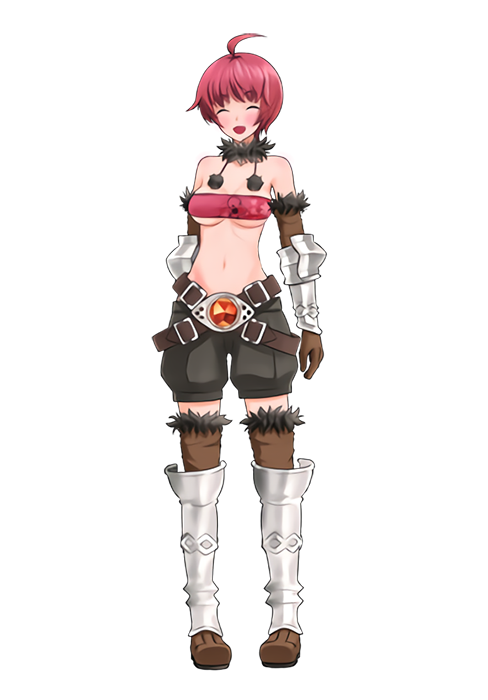 Emma was waiting for the arrival of the carriers of the Iris Gems at the historic ruins. She tends to look down on people and can be quite cheeky, but she is extremely polite and courteous towards Sara, who is a goddess of her faith. She calls herself the princess of Prodamunte, a kingdom that has long since fallen into ruin. 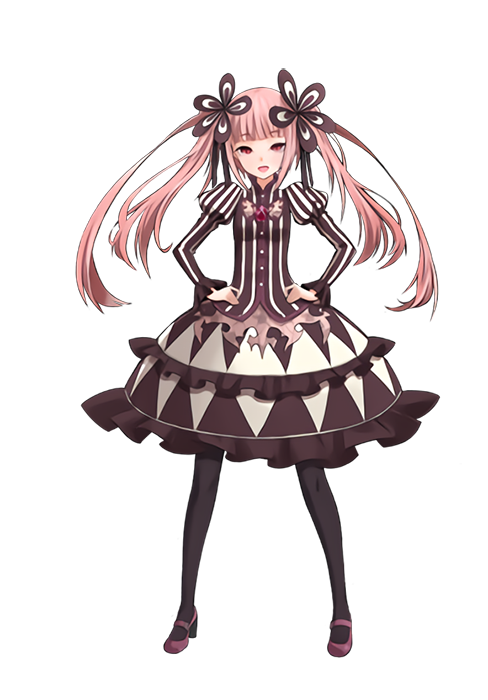 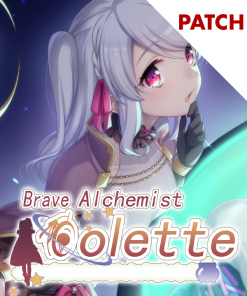 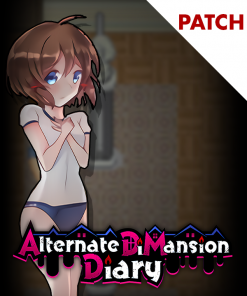 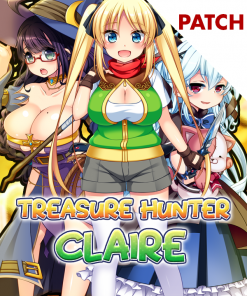 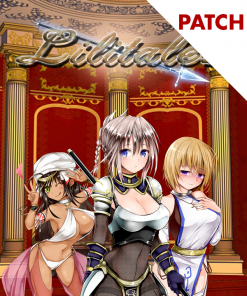