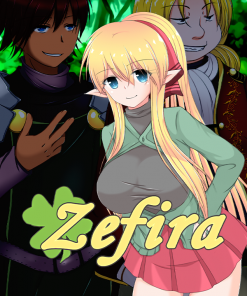 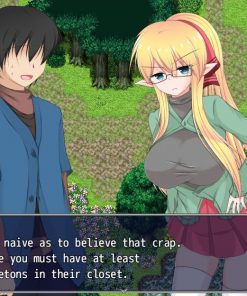 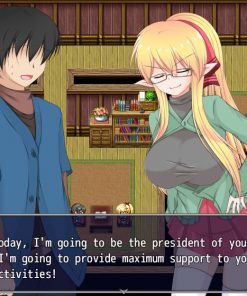 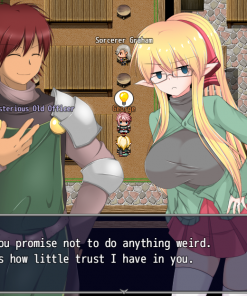 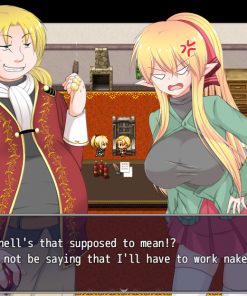 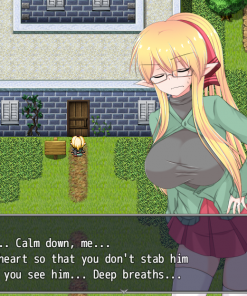 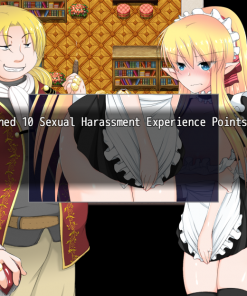 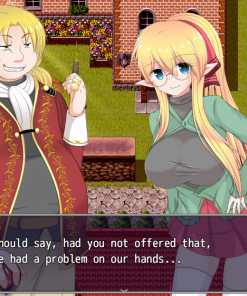 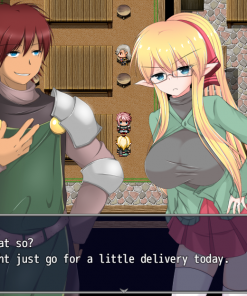 A half-elf and retired adventurer named Zefira wants nothing more than to support her husband’s fledgling writing career. But to do so, she’ll need to once again take up the risky but lucrative job of adventuring.

Having nearly lost her life adventuring, the half-elf Zefira decides to settle down with the man who helped save her.

However, after getting married, Zefira wants to help support her husband’s fledgling writing career.

So now she decides to once again take up adventuring in order to bring in some much-needed money.

A half-elf girl who retired from her adventuring career to settle down with the young man who saved her life. However, after getting married, Zefira wants to help support her husband’s fledgling writing career, so now she decides to once again take up adventuring to bring in some much-needed money. 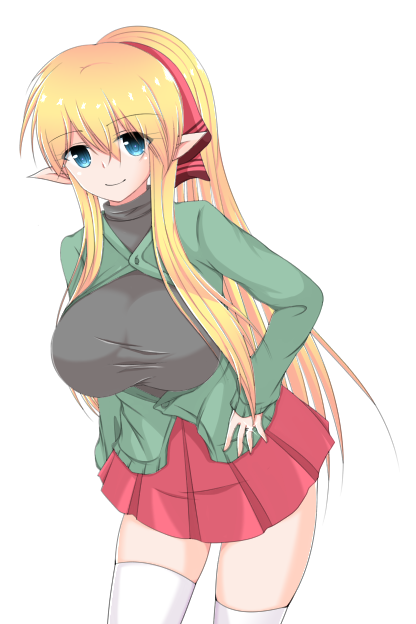 Nero (Default name, can be customized)

The young man who rescued Zefira when he found her collapsed in the forest, who then married him out of gratitude. Nero aspires to become the greatest writer in the world, but his lack of self-confidence and timid nature can often hold him back. Luckily for him, Zefira is willing to do anything to help him with his career. 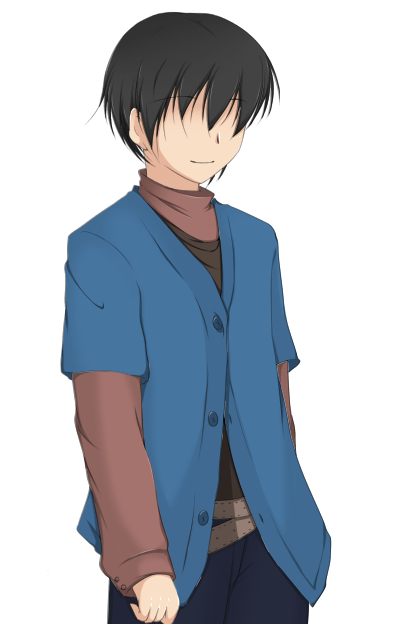 Zefira’s old acquaintance from her adventuring days. A sassy, happy-go-lucky womanizer who lives a life of debauchery. He’s had his eyes on Zefira ever since first meeting her at the guild, and his lust over her has only grown since Zefira’s retirement. What will happen now when fate has arranged for them to meet again? 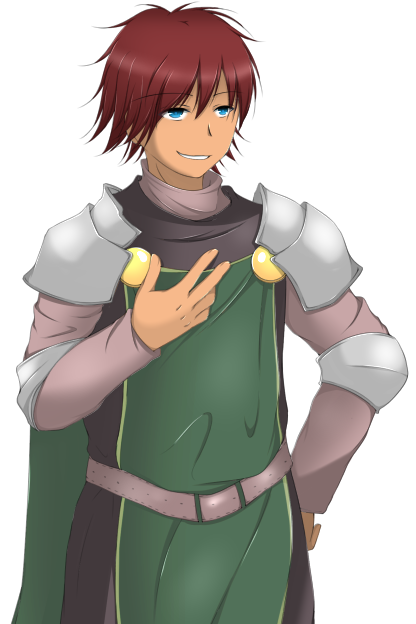 The local rich merchant who lives in the biggest mansion in town. Some men, when blessed with wealth, remain morally upstanding despite the various temptations it offers. Robson is not such a man. As Zefira unwittingly plays into his hand, one can only dread what kind of depraved plans he has in store for the down-on-her-luck young wife. 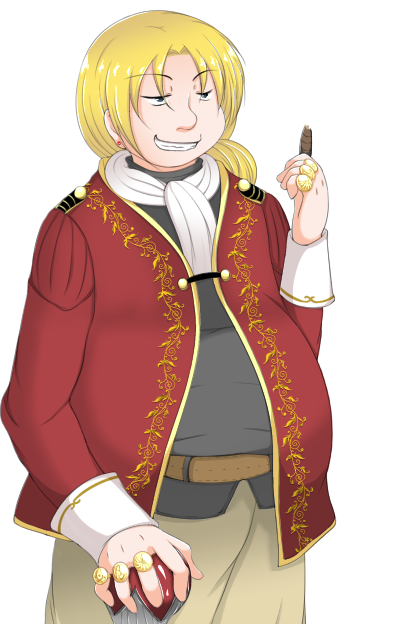 The creepy alchemist who’s known Nero since his childhood. Despite being a childhood friend, his relationship with Nero took a sour turn when he begins to obsess over Zefira, eventually causing him to have a fall out with the couple. Now harboring a deep grudge against Nero out of jealousy, Phil begins to secretly concoct a plan to exact revenge upon his former friend… 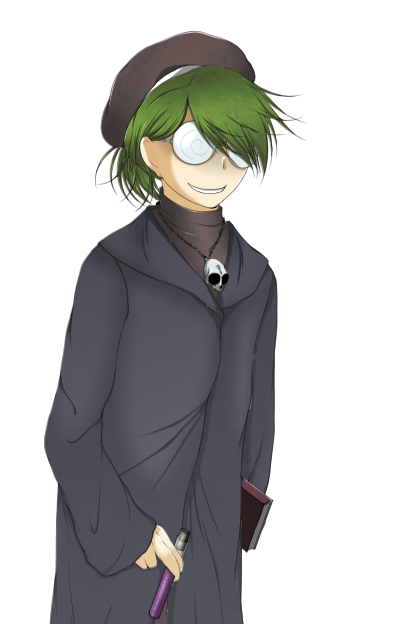