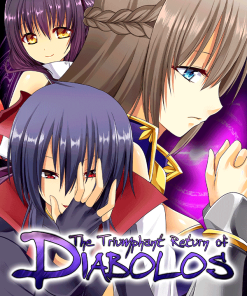 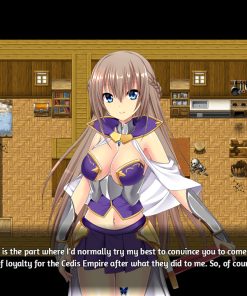 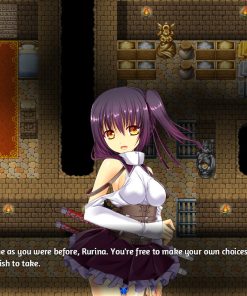 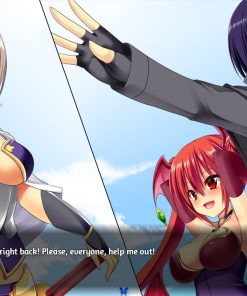 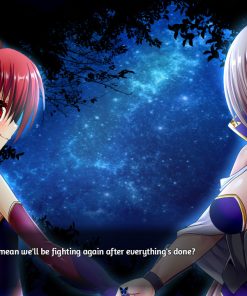 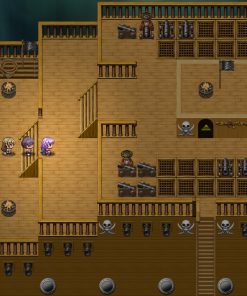 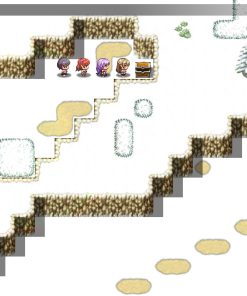 The Triumphant Return of Diabolos

Eighteen years after the demon king fell, a young man named Rein who is aspiring to become an imperial knight meets Mia, a mysterious demoness who insists on calling him “king.” What is the looming secret behind Rein’s birth?

A long time ago when humans were at war with one another, the demon king rose in power and took over the land. Humankind had no choice but to unite and fight as one against the demons. As a result, the demon king was successfully overthrown. Eighteen years later, a young man called Rein and his childhood friend Ciel are working their way up to become prestigious imperial knights. One day, when the two happen to walk close to a cave, they find a female demon who greets them with an eerie grin and says, “Welcome back, my king.”

A young man who has been training to become an imperial knight his whole life. When he discovered his father was the demon king, he decided to devote his life to becoming the next king. 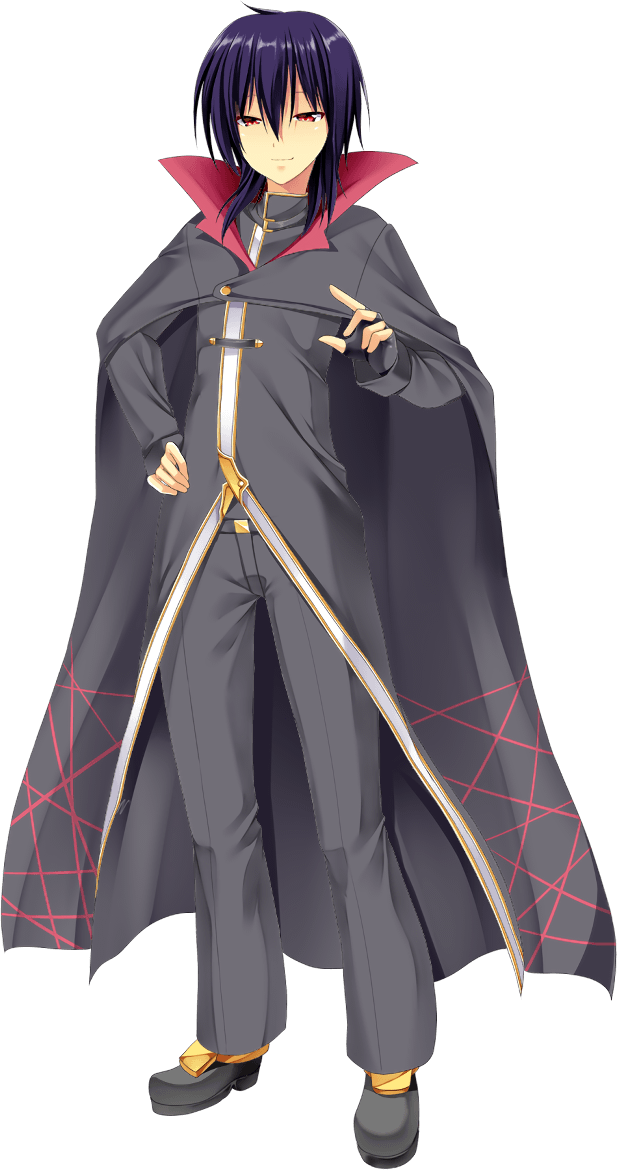 Rein’s childhood friend who had also been training to join the imperial army. Ciel cares deeply for Rein. 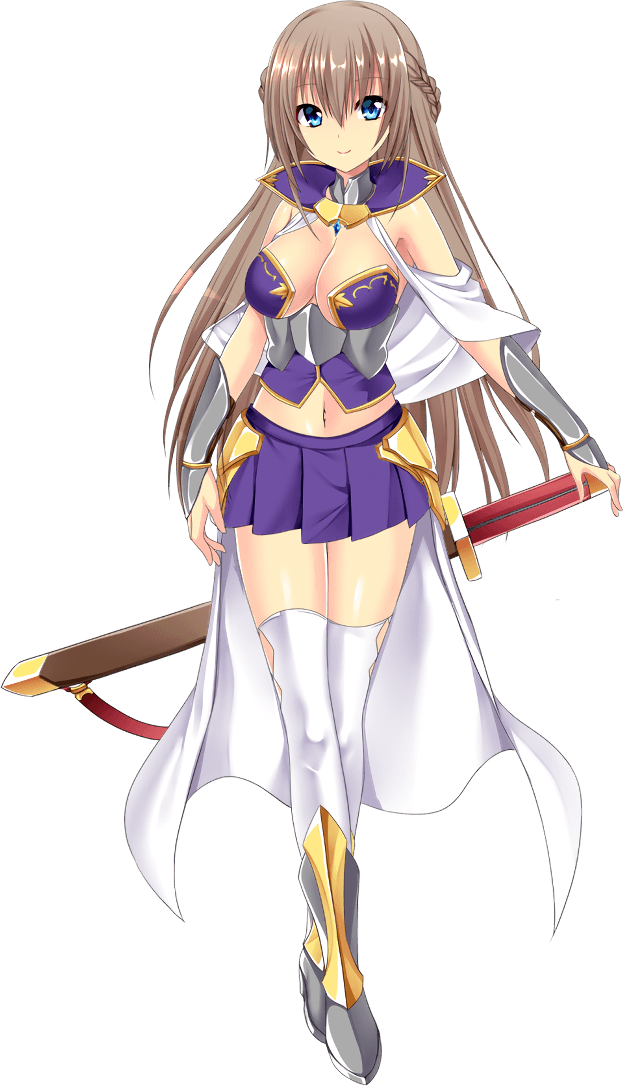 Rurina is an orphan who grew up a thief. She’s skilled at every chore, from cooking to cleaning.

The Triumphant Return of Diabolos Steam and GOG Patch v1.01 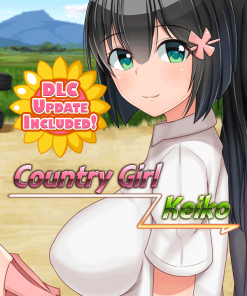