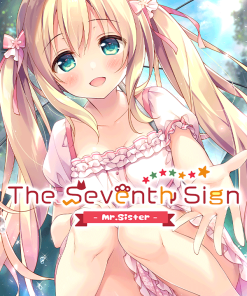 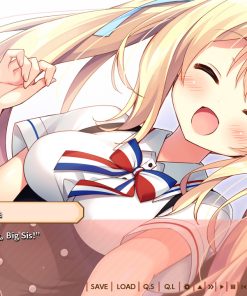 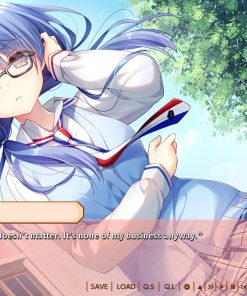 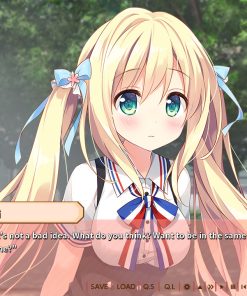 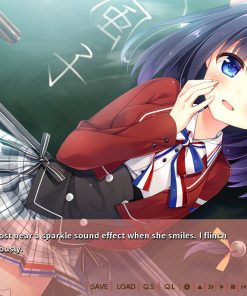 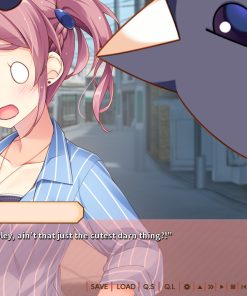 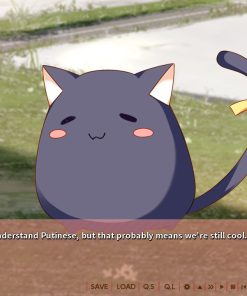 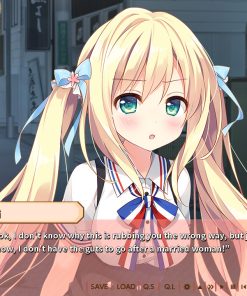 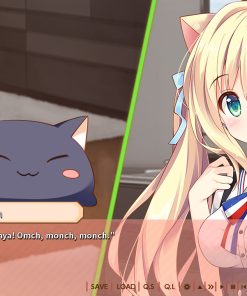 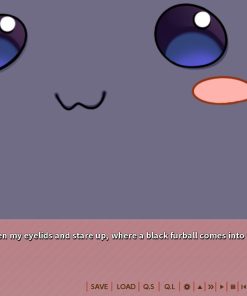 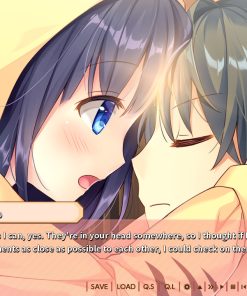 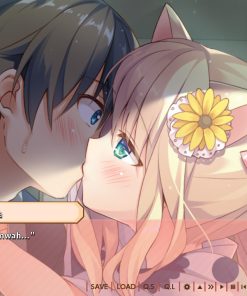 Aoba Reiji must avoid dying together with Nekogami-sama, the Cat God. A cat-eared girl named Nanahara Fuuko who calls herself a god saves Reiji’s life.

Aoba Reiji must avoid dying together with Nekogami-sama, the Cat God. A cat-eared girl named Nanahara Fuuko who calls herself a god saves Reiji’s life. However, a sliver of the god’s power still remains inside him. That power is something that shouldn’t be inside of a human. At this rate, not only Reiji, but Fuuko who lacks her power, will both lose their lives. There, they decide to join forces to avoid this unwanted fate! According to Fuuko, her divine power is split into seven fragments, with three of those dwelling inside of Reiji. There’s only one way to safely extract them: to shake Reiji’s heart to the very core, by any means necessary.

Fortunately, their school, Mahiro Academy, is soon to go on summer vacation. They don’t have much time left. This summer is going to be a frantic race for their lives!

Vividly blonde hair and cat ears — the beloved half-sister, Aoba Erika, once again visits the room of Reiji — her male sister. Yes, male. Reiji is her older brother, unquestionably a man, but he is also her older sister. And her cat ears are indeed the genuine article — ones that appear and disappear thanks to a certain impetus, and can’t be taken off. There are certain, complicated circumstances that led to this, but Reiji himself has accepted it. He neither corrects her, nor does he speak effeminately, as he continues his life.

Regardless, this isn’t exactly the daily routine of the Aoba household. Obviously, a sister should refer to her brother as a brother, and her cat ears shouldn’t even exist.

Once I resolve the problem of the fragments of divine power within me, the issue with Erika should be resolved as well — so Reiji thinks to himself in distress, once again. 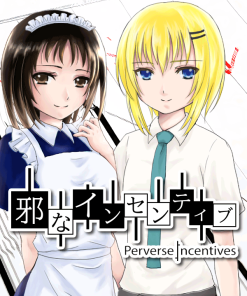 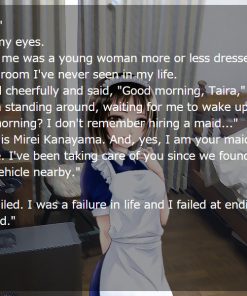 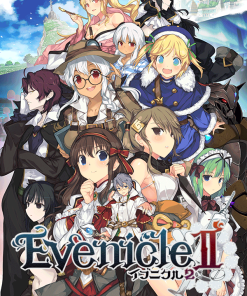 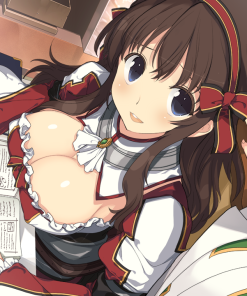 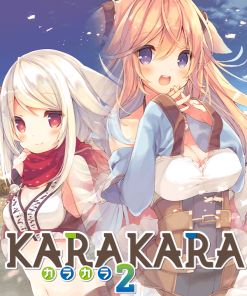 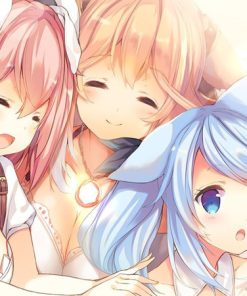 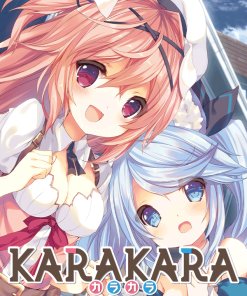 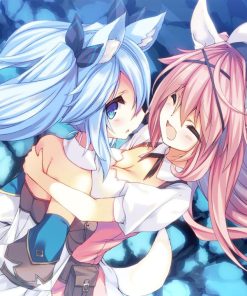 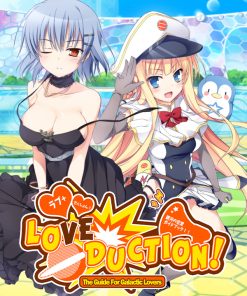 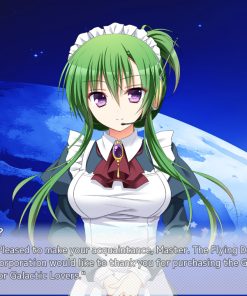 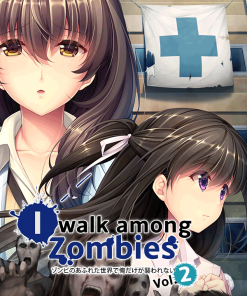 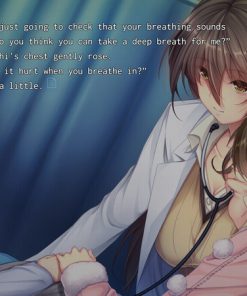 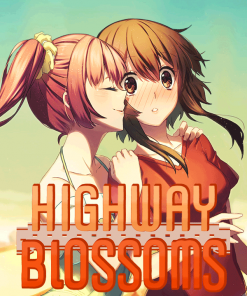 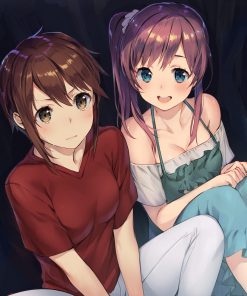 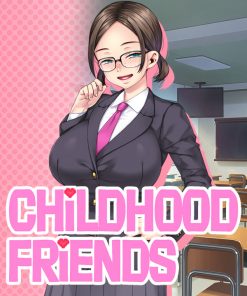 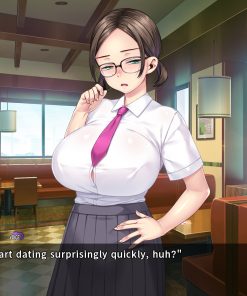