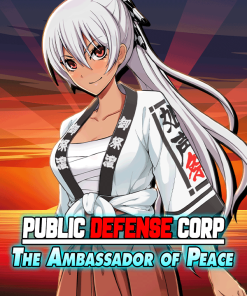 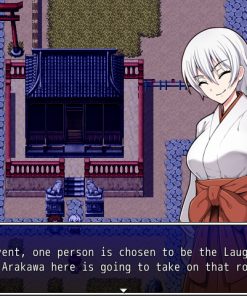 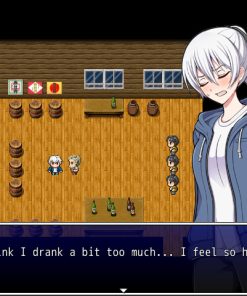 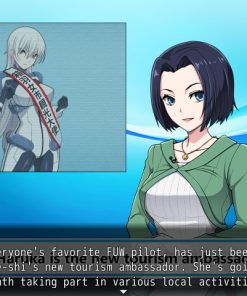 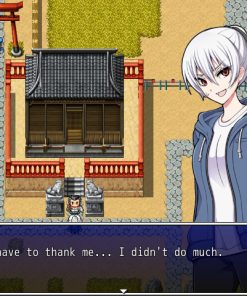 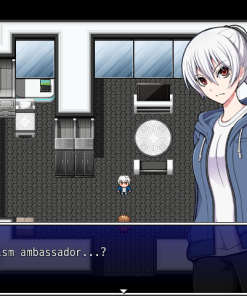 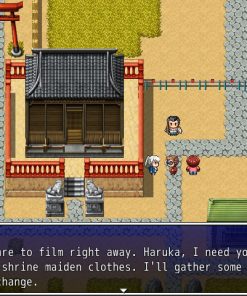 Haruka finally catches a break after Jakou’s attack on Japan relents. At the same time, without any enemies to fight, her life as an FUW pilot has become a bit boring. Luckily, her staff has a great idea: become a tourism ambassador to help the economy recover!

Japan is experiencing a period of relative peace now that Haruka’s fought off most of Jakou’s top officers. She continues training to keep in top form since no one knows when they’ll strike again, but she hasn’t had to fight in more than a month. Just when she’s starting to get bored, her staff puts forward a wonderful idea that’ll allow her to help her country without fighting. She can become the tourism ambassador for a town that’s been struggling in the wake of the destruction caused by Jakou! There’s no one better than famous superstar Haruka to kick-start the economy and help tourism flourish once more!

A kind, but a serious girl who is weak to peer pressure. She’ll do whatever it takes to get revenge on Jakou. 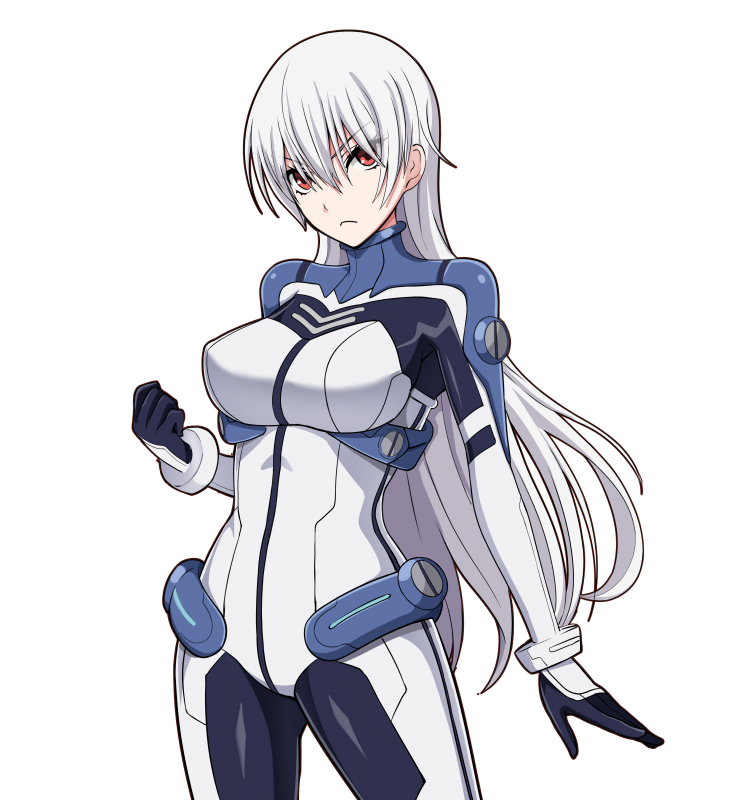 The commanding officer of the Public Defense Corporation “Toyokumo.” She may be a stern and hard-working woman, but she’s completely given herself to Souta as his toy. 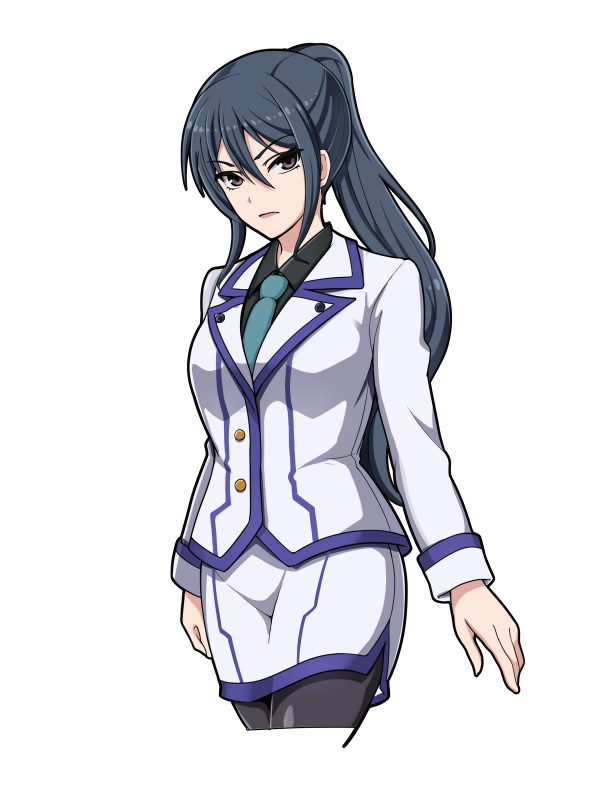 The head of the Public Defense Corporation “Toyokumo.” He’s fond of raising people up just to watch them fall. He hires Haruka to be his top pilot in order to help her achieve her dream of destroying Jakou. 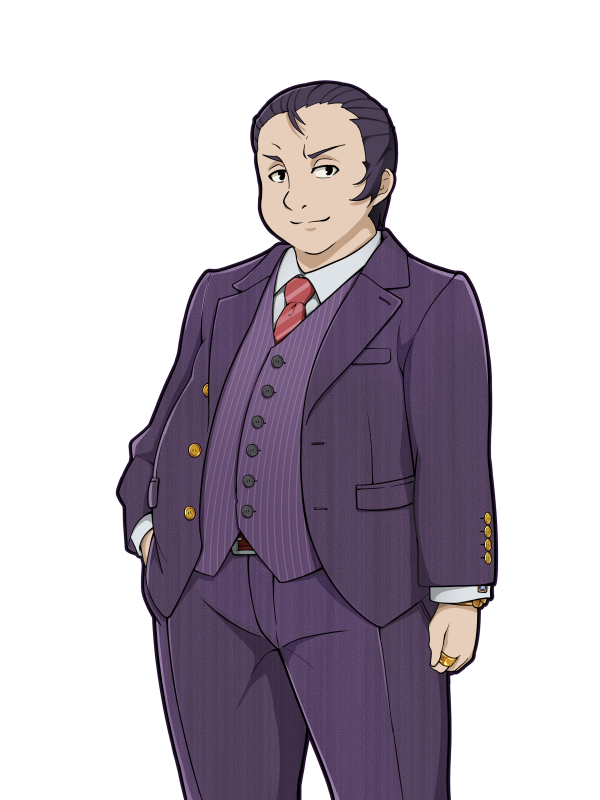 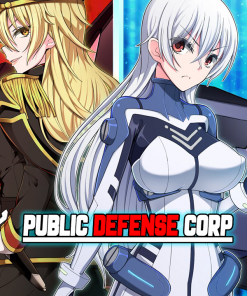 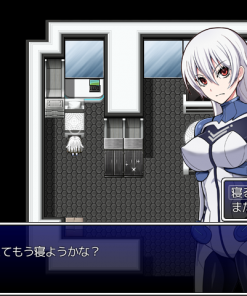