A free How to Build a Magnificent Kingdom wallpaper pack!

A free wallpaper pack featuring How to Build a Magnificent Kingdom wallpapers for PC, Tablets, and Smartphones! 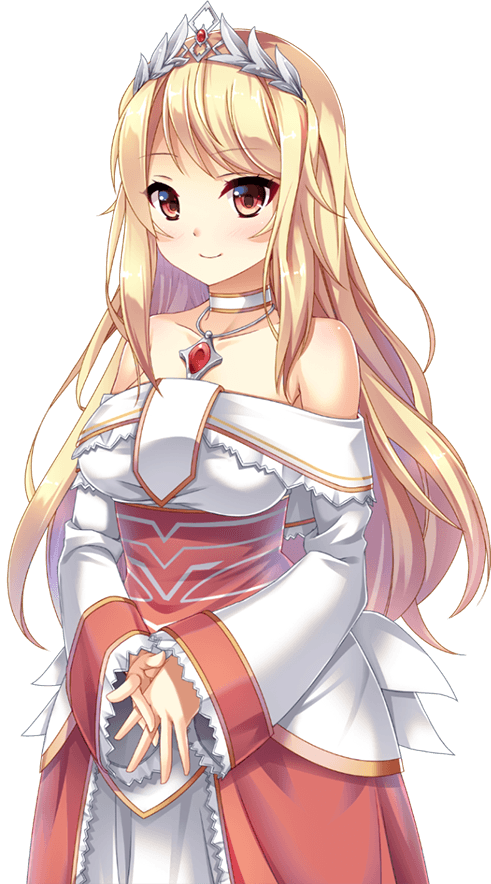 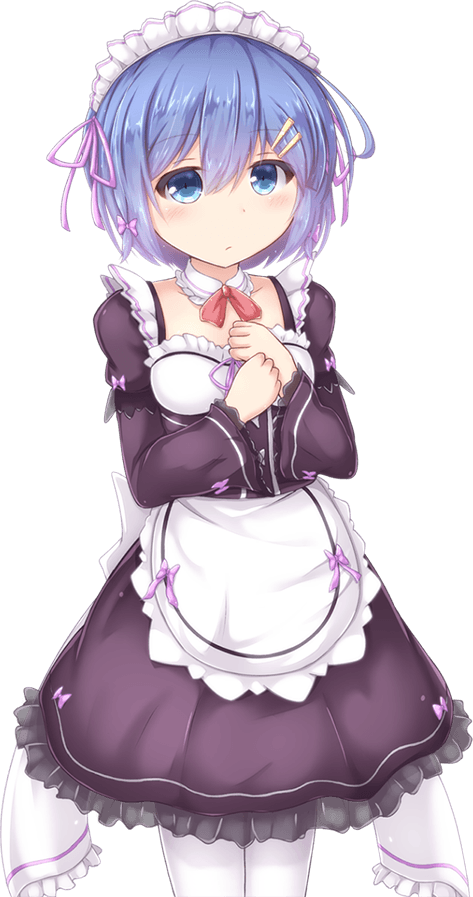 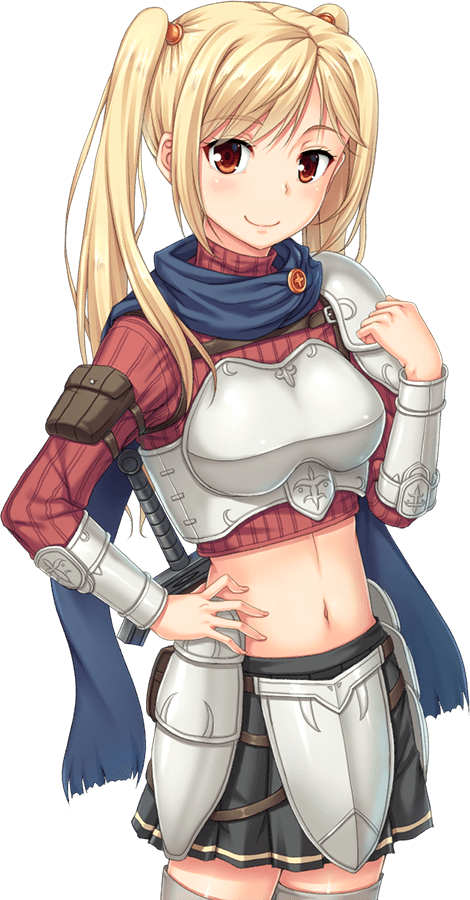 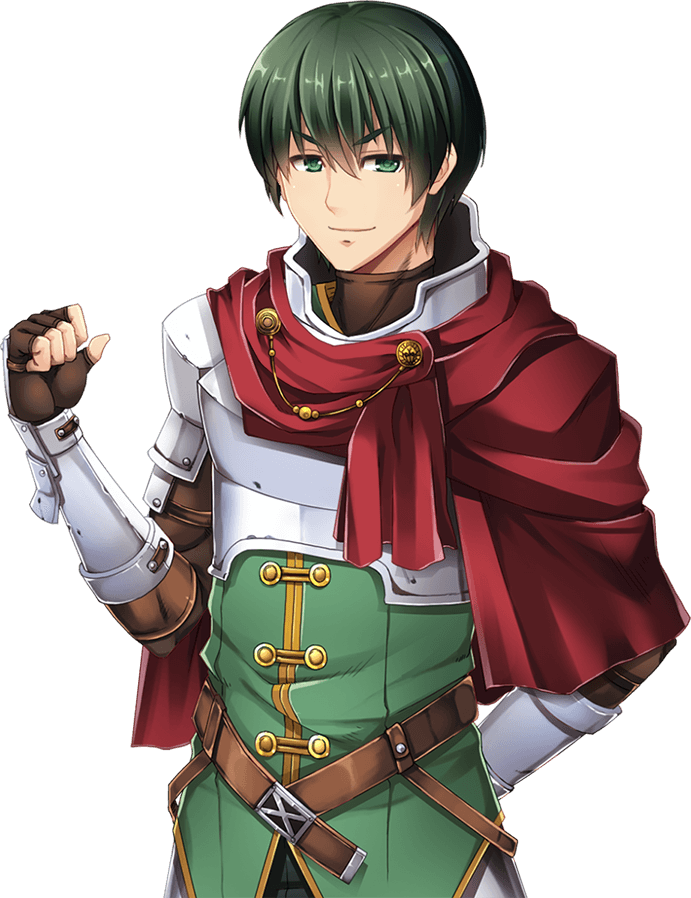 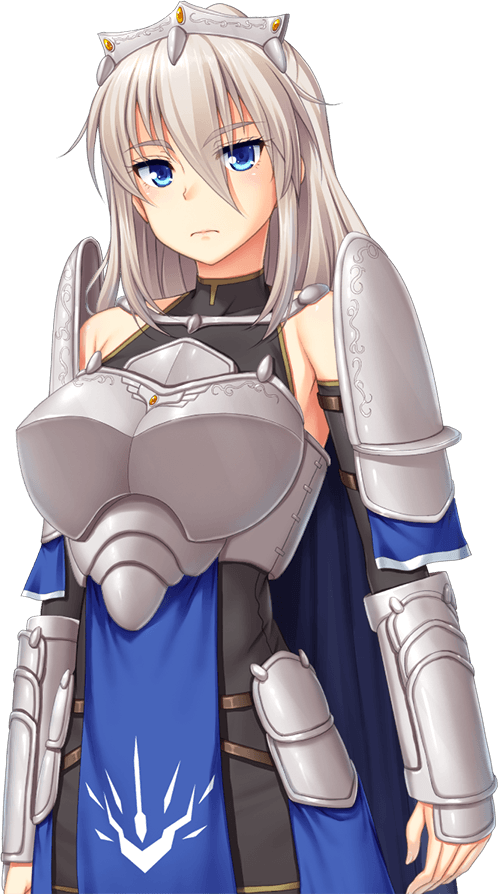 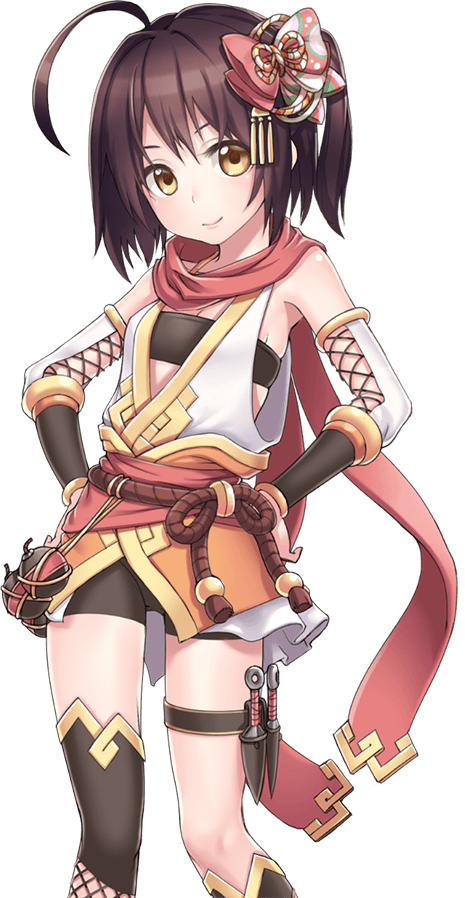 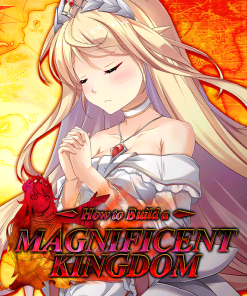 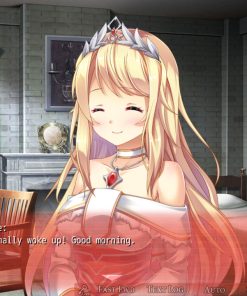 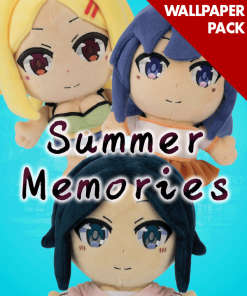 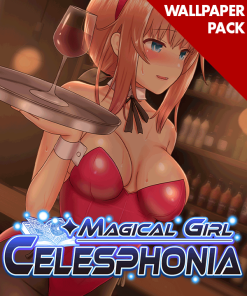 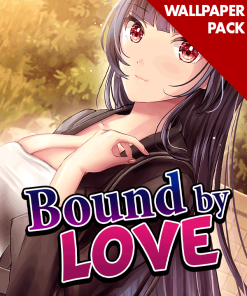 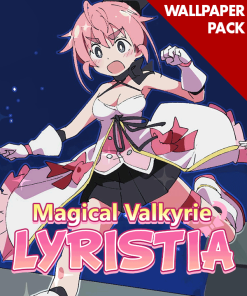 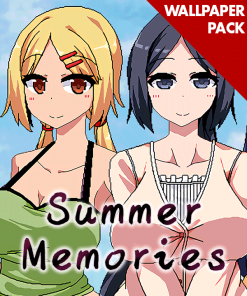 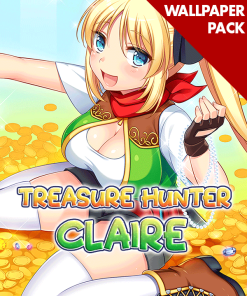