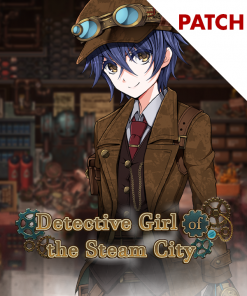 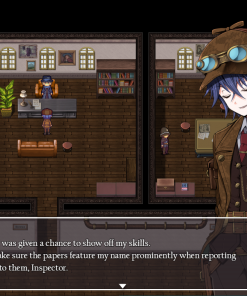 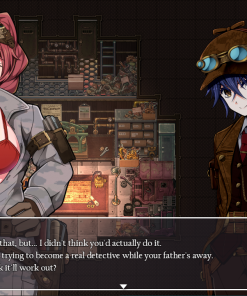 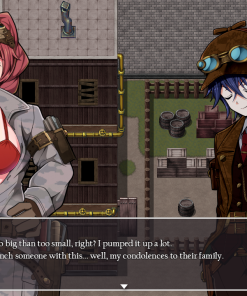 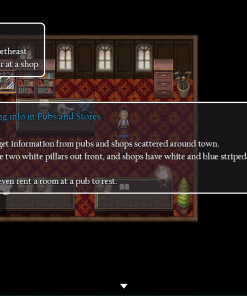 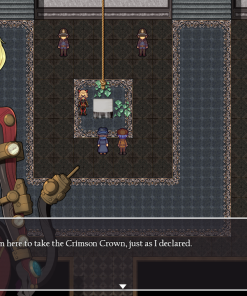 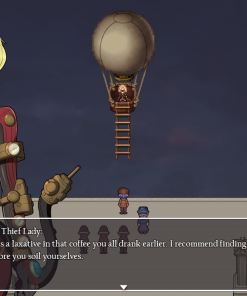 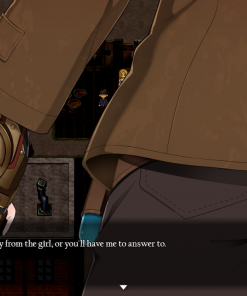 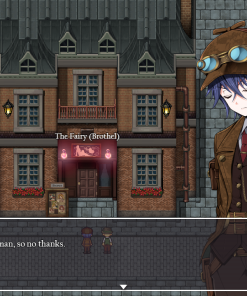 Sophie is a private investigator not unlike Sherlock Holmes. She resides in the Steam City, a metropolis going through an industrial revolution.

In this growing city with a huge population, there are many different kinds of people; industrialists, workers, merchants, and your average citizens.

However, within any big city, there are always criminals and conspiracies. The Steam City will need a detective on the case!

It’ll be up to Sophie to uncover the mysteries of the Steam City through her investigations.

What mysteries and intrigue await her?

The self-proclaimed Detective Girl. With her father away on business, she seizes the opportunity to strike out on her own. Wanting to become as famous as her father and mentor, she’ll take on any case, no matter its contents. Although she’s quick-witted and analytical, her eagerness to prove herself may land her in many a sticky situation… 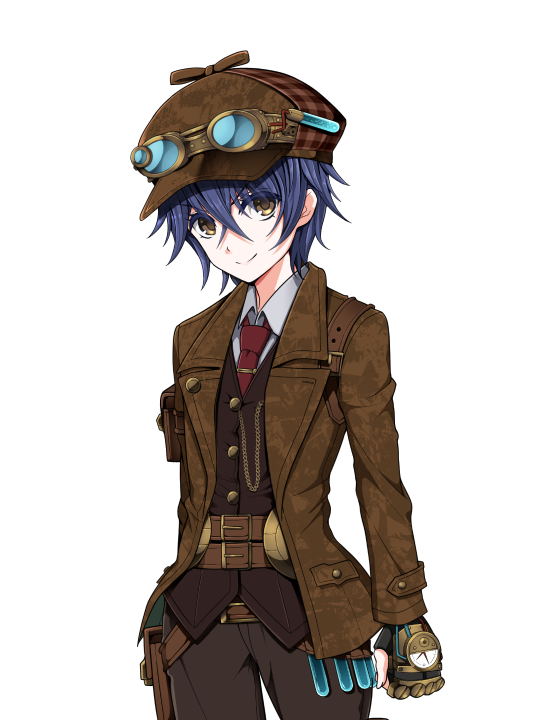 The Phantom Thief. The nemesis of the London police force, she likes to put on a show and garner publicity with every heist she performs. She uses trickery and charm to achieve her objectives and has taken an interest in Sophie. What could be the motivation behind her actions…? 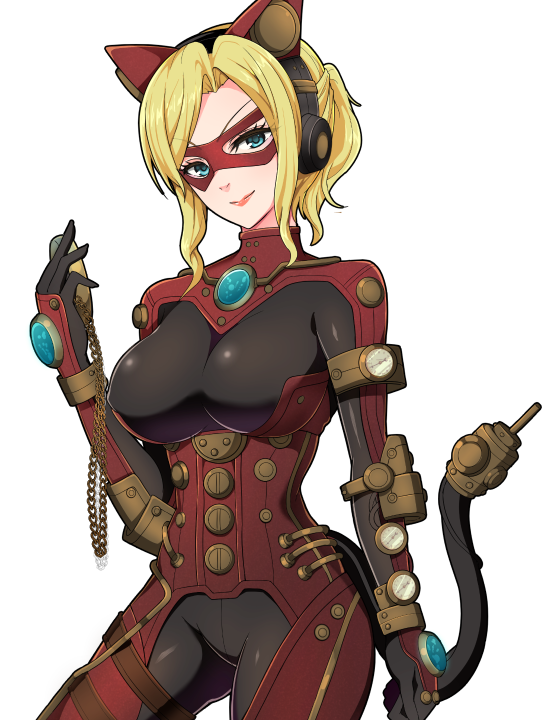 A long-time friend of Sophie’s, and an avid engineer. She spends most of her time cooped up in her workshop, tinkering away at machines and gadgets. Though she’s happy to help Sophie out, she’s not quick to forget a debt unpaid. 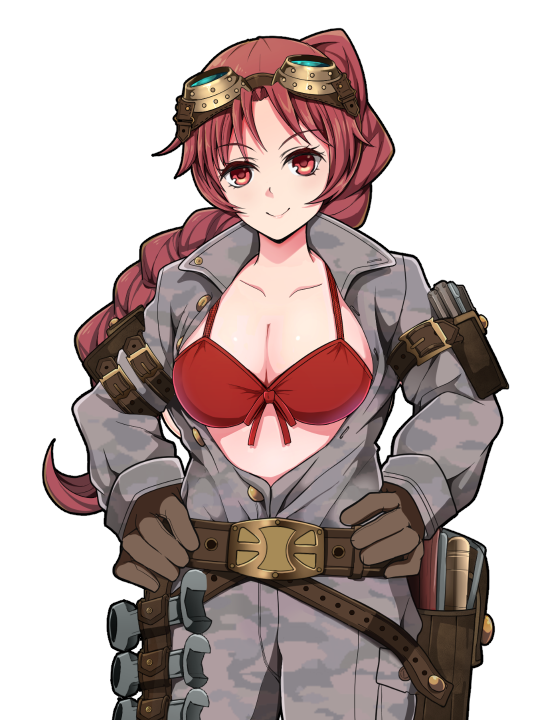